The Crash-Event: Repetition and Difference in J. G. Ballard’s Crash

The article examines and interprets British science fiction writer J. G. Ballard’s controversial 1973 novel Crash from the perspective of the philosophical concept of the event. The protagonists of Crash eroticize automobile collisions and their repercussions in human bodies, striving to increase the intensity of their existence via pornographic quest of the perfect, final crash. In Vanhanen’s analysis, Crash brings together the pornographic emphasis of repetition with the singularity of the life-changing crash-event that the novel’s characters encounter. Vanhanen considers Freudian interpretations of the novel’s crash fantasies as traumatic compulsion to repeat—which itself is a manifestation of the death instinct. This shall be compared with philosopher Gilles Deleuze’s conception of the death instinct being a ”neutral” metaphysical primary drive rather than part of the Freudian duality between Eros and Thanatos. Via this conception, it becomes possible to approach Crash not only as a ”cautionary tale,” as Ballard has described it, but also as an affirmative ”psychopathic hymn” to the potential of self-differentiation released by the event. 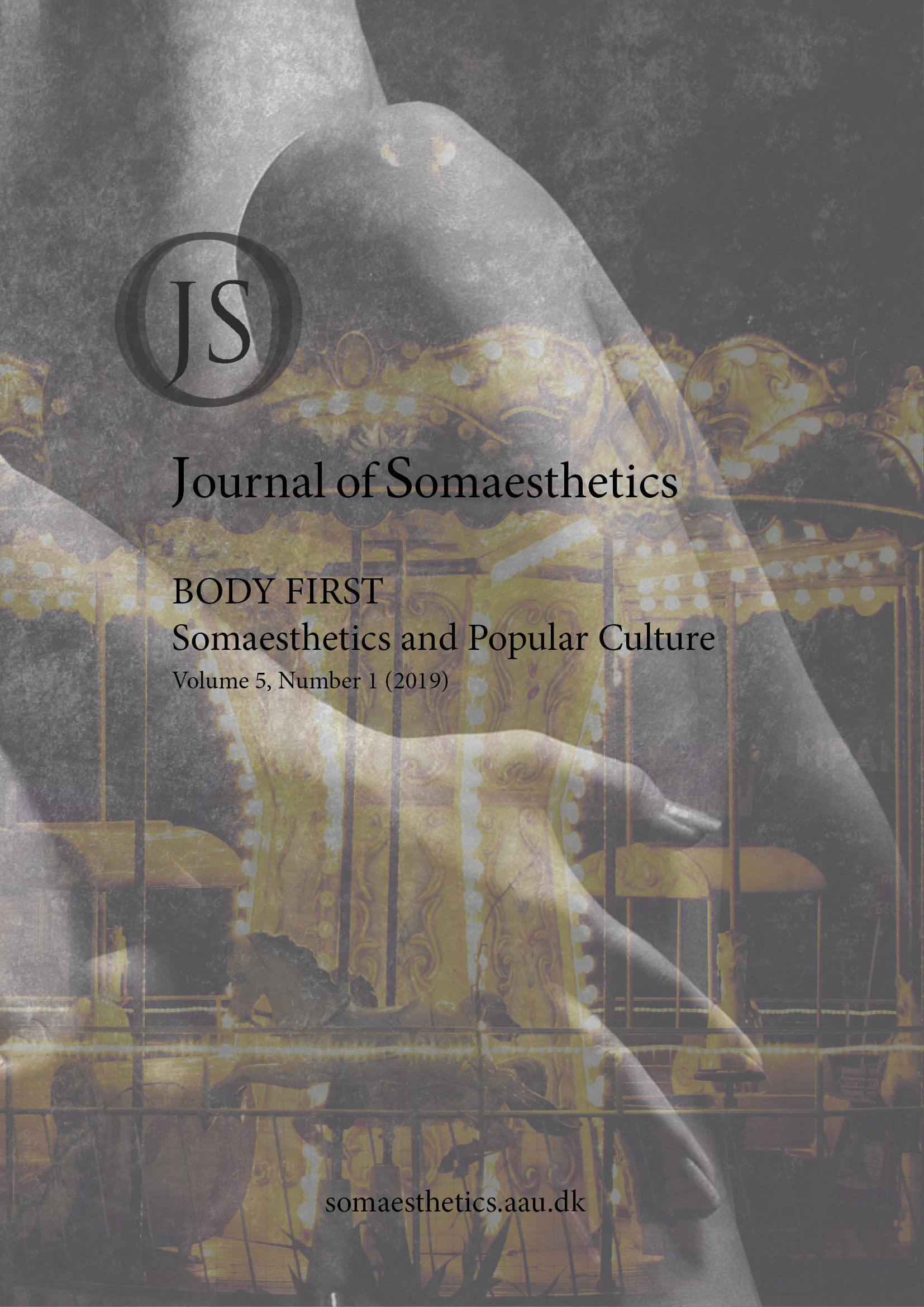