What the Drug Culture Meant

For American kids in the 1970s, the term "drugs" referred to more than chemical compounds or plant extracts, more than a disease or a relief. Drugs, particularly marijuana and psychedelics, had cultural and counter-cultural meaning; they were, for us, symbols of the fact that we were different sorts of people than our parents and principals and political leaders: more open-minded, as it were, and more adventurous. Drugs were aesthetic (they affected our music and design arts and our heads fundamentally) and they were political, signaling anti-authoritarianism or an entire rejection of "the establishment." The term 'drug culture' is a sensible representation of the scope of the symbolic and economic activity; the drug culture was our native land. It was a resistant ethos, with rituals and sacred texts (by Abbie Hoffman, Timothy Leary, and Carlos Castaneda, for example), an underground world featuring, let's say, a third of the American population. We staked way too much of our lives and identities on substance abuse, I admit, gave drugs a symbolic weight that they cannot and really should not bear. But the power of the drug culture was in large measure derived from the sheer fact of illegality. In being part of it, each of us was a criminal, and we were all criminals together. That what we were doing was illegal is part of what made it seem, for a time, like a form of resistance. 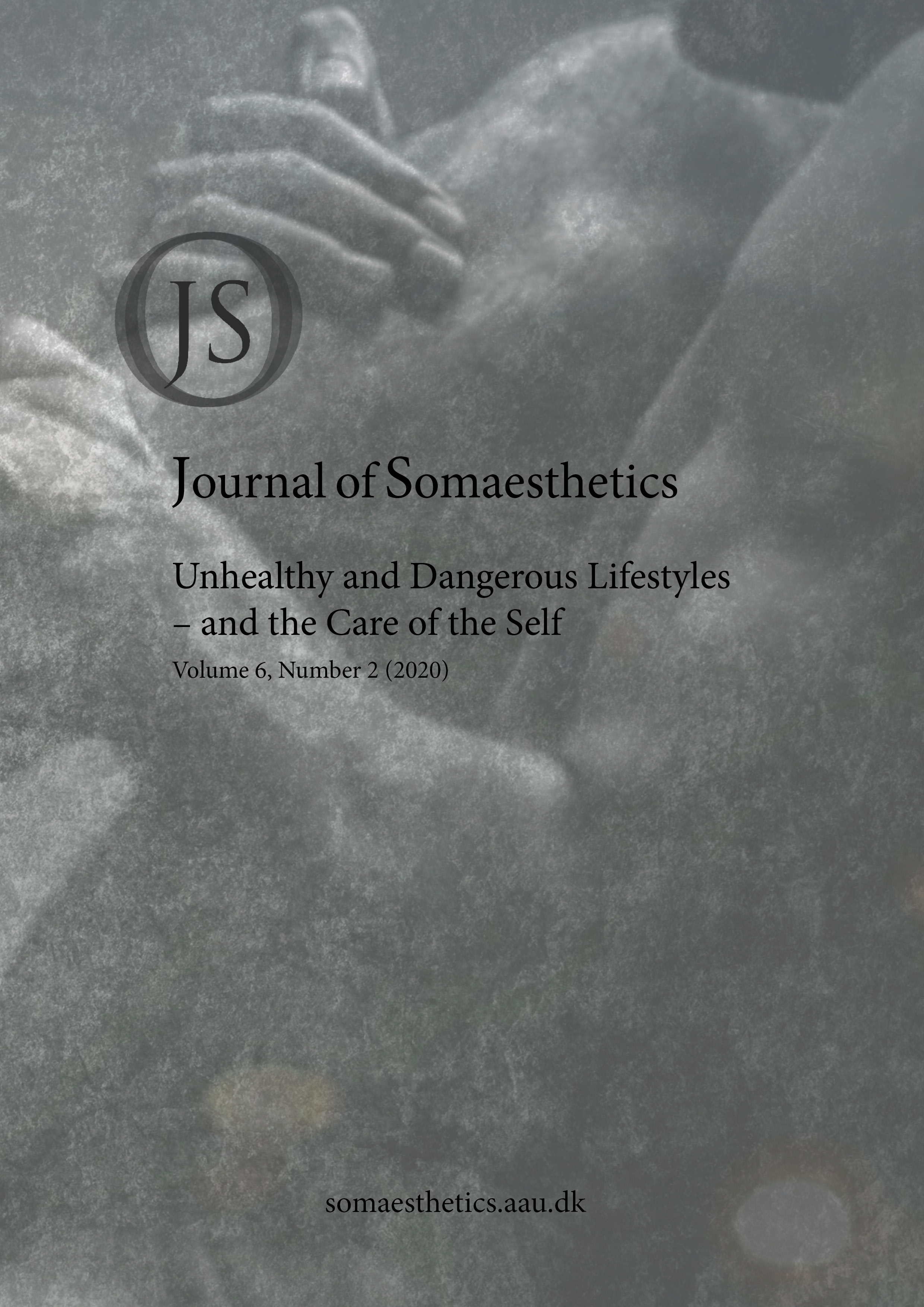