If we are interested in the culture of sexuality, then we are lucky because Richard Shusterman has presented two writings to us. One of them is his actual book, Ars erotica: Sex and somaesthetics in the classical arts of love (2021), which will surely be a guide to the next generations for decades in the future, since it has achieved much more than Michel Foucault’s The History of Sexuality (1976) The other is an article by Shusterman, “Pragmatism and Sex: An Unfulfilled Connection” (2021), which will be used frequently by people who are interested in pragmatism. Shusterman, who created the somaesthetic project, developed a naturalist aesthetic that has its origins in John Dewey’s Art as Experience (1934). This somaesthetics is an excellent pragmatist aesthetics, which was named in this way first time also by Shusterman. Nevertheless, it should be emphasized that somaesthetics is already much more today than mere aesthetics because it has become a philosophy (Kremer, 2022).
Shusterman’s Ars erotica book is for everybody, but primarily for erudite readers, and this has been deduced from two perspectives. On the one hand, it offers such detailed and complex descriptions of those ancient cultures that created ars erotica that we cannot find in Foucault’s above-mentioned four-volume work. Foucault confined himself to ancient Greek culture before explaining the culture of the medieval epoch and modernity, including the emergence of scientia sexualis. However, on the other hand, the complexity of each chapter is also exemplary in Shusterman’s book owing to his intention to approach the analysis of each ancient society with clear and unified principles and criteria (we can find these principles in the first introductory part of the book, where Shusterman shares his general, methodological presumptions with the reader. 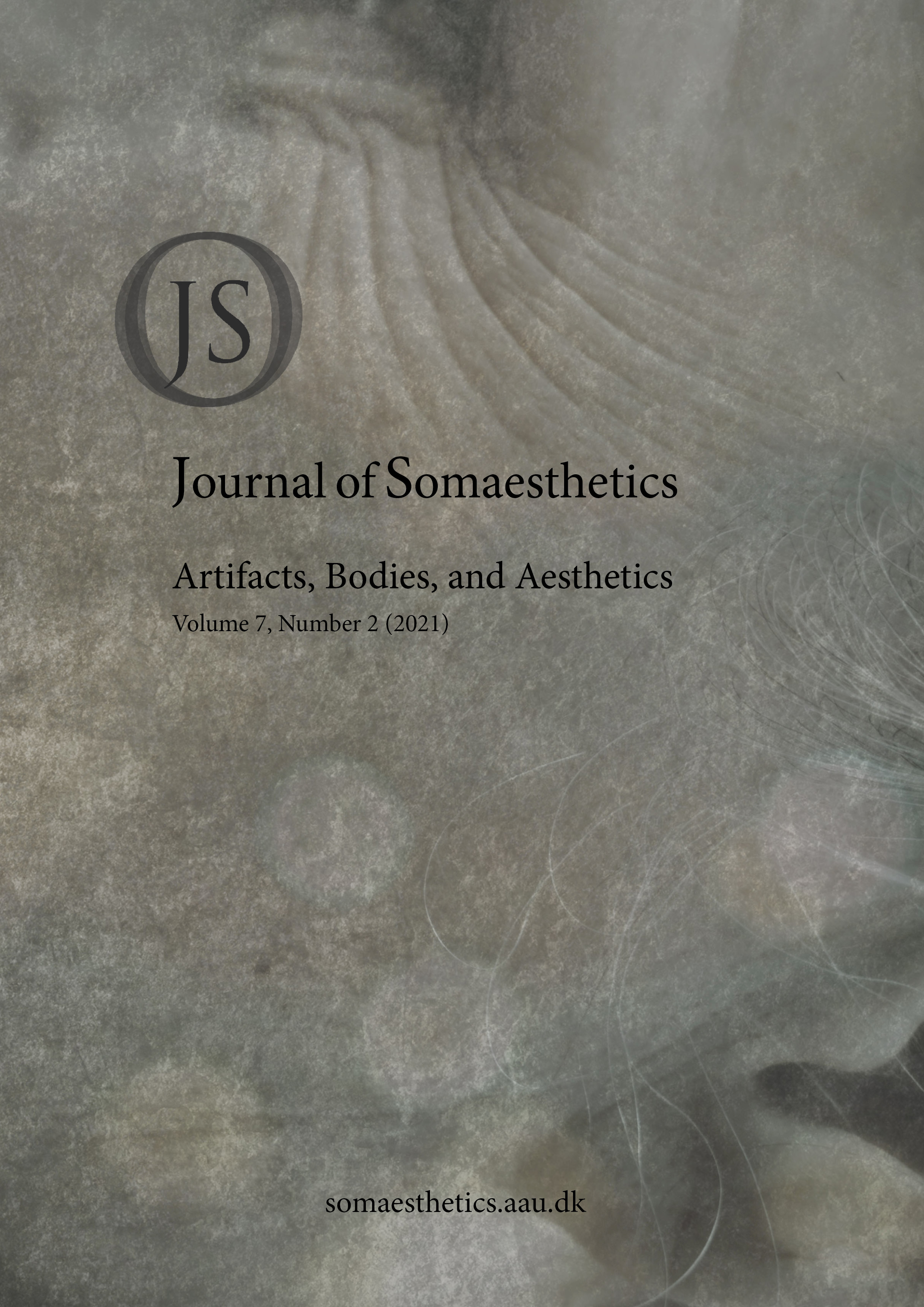