By exploring international practice of great power management, this paper examines how the U.S. (an established power) and China (an emerging power) discursively frame great power responsibility in the context of international negotiations on climate politics. Firstly, this paper will argue that the American discourse on "responsible great powerhood" attempts to redirect and constrain China’s position in global politics. Secondly, this paper claims that China defends its interests and responds to Western demands by advancing two, partly conflicting, climate discourses simultaneously. On the one hand, despite its growing international status, China emphasizes its status as a poor developing country. On the other, the rhetoric of being a "responsible major power" is used to assure other nations of China's credibility and benevolence; China is neither a threat to other countries nor to the environment. 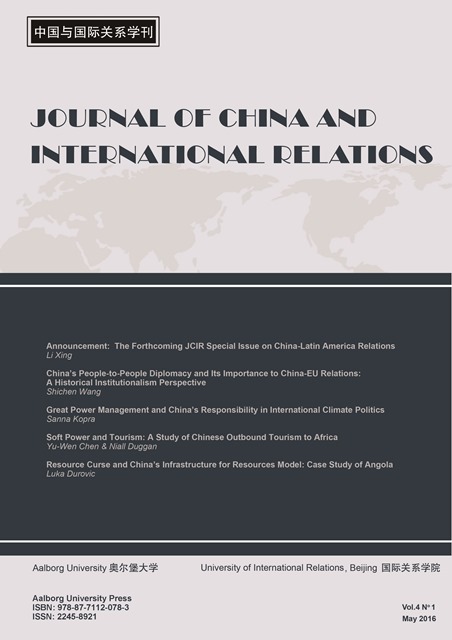