The Eurasian Economic Union: A Brittle Road Block on China's "One Belt – One Road" - A Liberal Perspective

In this article, I explore the development and character of the Eurasian Economic Union (EEU) and its compatibility with China's OBOR initiative. The genesis of the EEU is placed in the context of Russia's attempts to fill its "Monroe Doctrine" with substance, i.e. to claim the post-Soviet space as a zone of exclusive Russian influence. Russia's "Monroe Doctrine" was primarily formulated against the EU, its enlargement and its "European Neighbourhood Policy" (ENP) which offers privileged relations also to countries in the post-Soviet space. The logic of the Russian "Monroe Doctrine" works, however, against all countries trying to establish closer ties with former Soviet republics, China included.

In 2013, President Putin presented the EEU as a predominantly political project, shortly after the Chinese President had launched the OBOR initiative; all twelve states in the post-Soviet space were invited to participate. However, Georgia, Moldova and Ukraine opted for an association agreement with the EU, a move to which Russia responded by the annexation of Crimea and starting an insurgency in Eastern Ukraine. In 2015, the EEU officially started with the participation of only five countries: Armenia, Belarus, Kazakhstan, Kyrgyzstan and Russia. It implied the extension of the rather high Russian tariffs to the whole EEU, a move which had negative effects on Chinese transactions with the region. This, however, could not impede a rise of the Chinese presence in Central Asia. In its present form, the EEU is not compatible with the OBOR initiative. A free-trade agreement between China and the EEU could make it compatible, but this is not a realistic perspective for the near future.

The EEU seems to be an unstable construction, with many basic rules and norms being unclear, and many tensions and conflicts among its members. 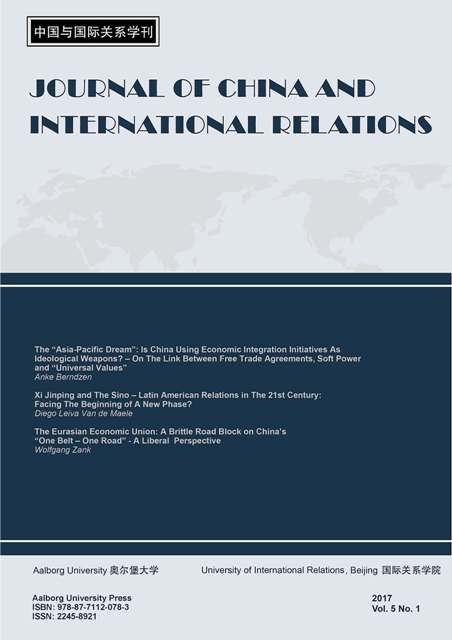