In its nature, world history is an evolutionary cycle of non-rules, non-order to rules and order. The Peace of Westphalia began the international order aiming to resolve disputes through multinational meetings. However, the fragile world order and the code of international relations failed to prevent World War Ⅰ. Although a new system of multinational mechanisms, formed after World War I, reformed the international community, it did not stop World War Ⅱ from breaking out. After World War Ⅱ, a new system of international organizations represented by the United Nations and new norms of international relations centered on the Charter of the United Nations were established. Despite its undeniable role in the world order and the norms of international relations, the so-called Yalta System, still has its flaws. After the end of the Cold War, the necessity of a new world political, economic and security order is rising. The theory and practice of global governance is in need of upgrading. However, due to complicated historical and realistic reasons, the process of building up a new order based on new rules would be long and tortuous. 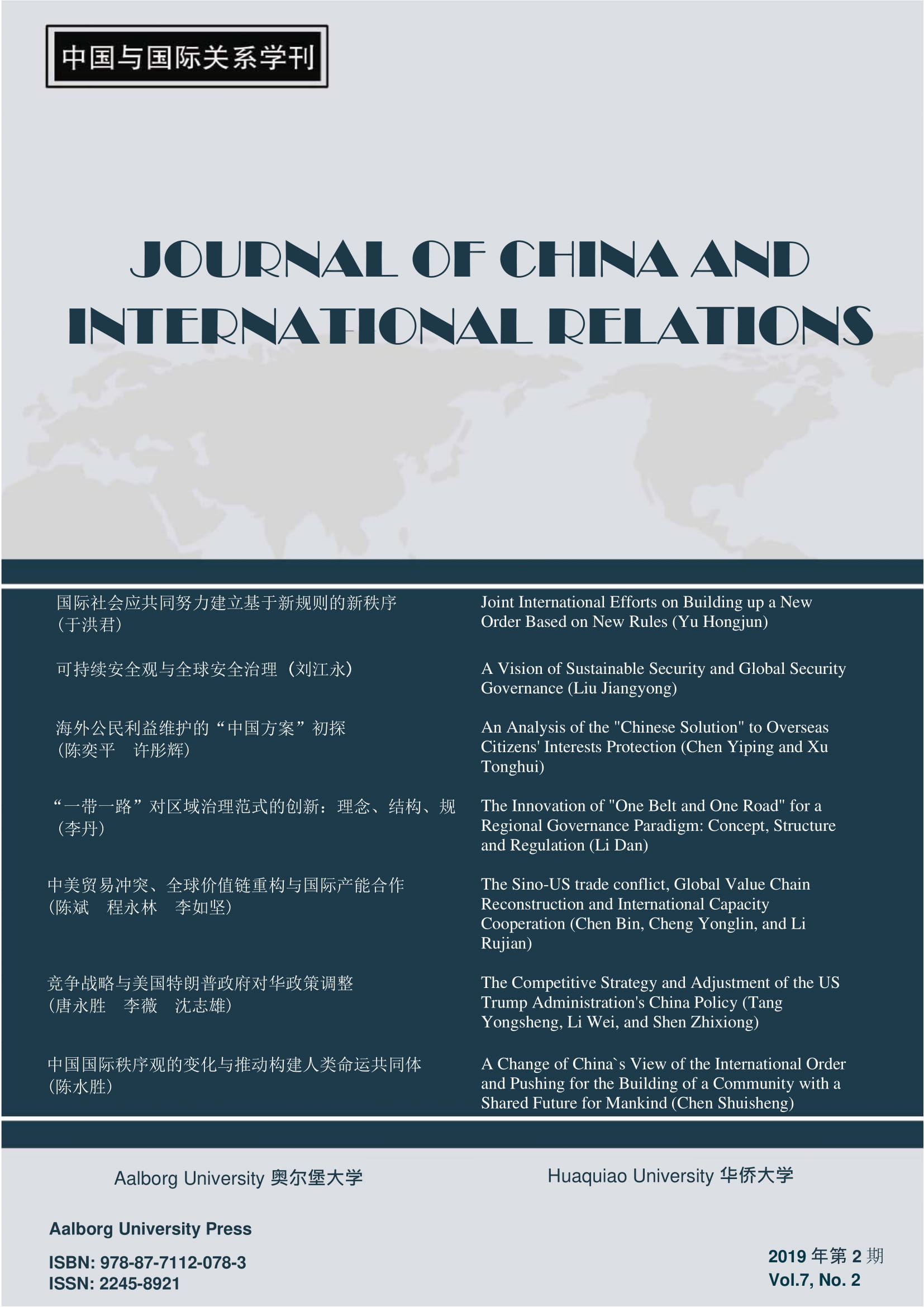