The Cultural Soft Power of China: A Tool for Dualistic National Security

Research on the soft power of China has proliferated to the point where little coherence can be detected. This paper attempts to bring together the various forms of analyses in both international and Chinese literature. A division in the non-Chinese research is drawn between those who recognize the international and domestic dimension in the Chinese soft power discourse and those who do not. It is concluded that Chinese academia envisages cultural soft power as a tool for tackling the challenges of modernization for the PRC state in search of itself in a dualistic manner using both the international and domestic arenas. In essence, the soft power discourse of China has long since outgrown the narrow definition used in the West more in the direction of national security. 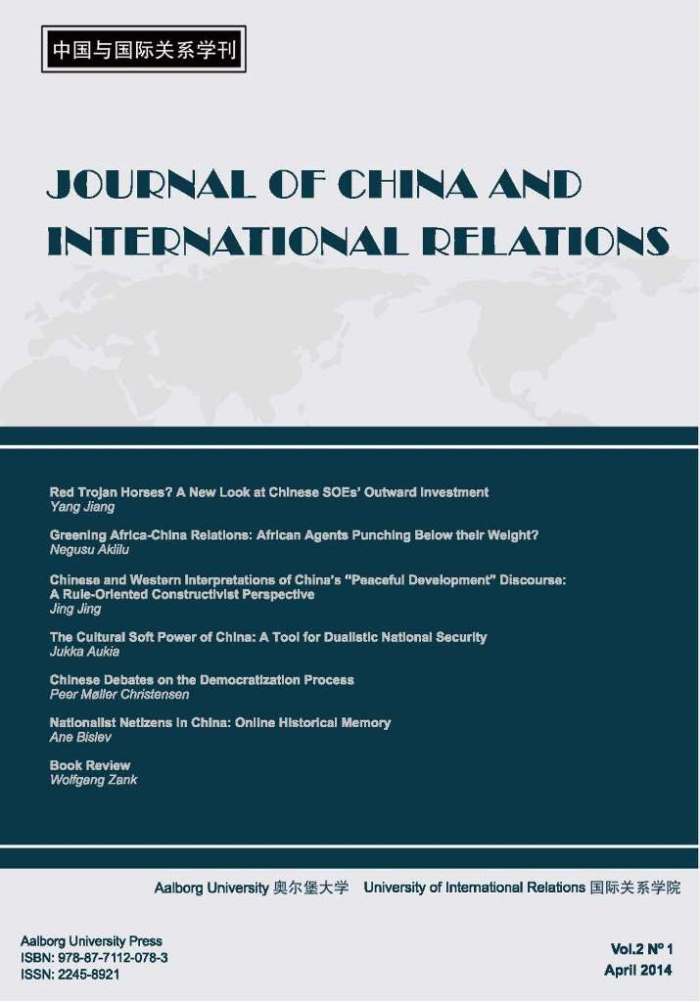