It is important that resources spent in transport infrastructure systems come to the best possible use. During the last four decades it has generally been argued that good resource utilization most likely comes about in cases where welfare economic principles are pursued. This holds both for the planning of transport infrastructure measures based on cost benefit analysis and for the use of the existing systems based on prices reflecting the short term social marginal costs of the transportation actually carried out. This article argues that, seen in a longer time perspective, there has however been a controversy regarding which financing principles that should be seen as most accurate. And this controversy has been persistent in Sweden since the 1930s.

An institutional perspective where the direct relation between the users and the organizations that manage the infrastructure system, and with an interest for dynamism, learning and organizational aspects, has been in conflict with the welfare economic perspective. According to the institutional perspective the users should pay the full cost and subsidies by the public sector are questioned. An outcome of the present turn in the transport infrastructure discussion, with more interest for alternative financing and demand for heavy new investments, might be a revival of full cost principles in financing rather than marginal cost models. Once again the financing and pricing principles and their relation to efficiency might become a centerpiece of the debate. 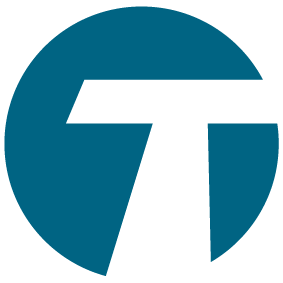 Vol. 7 No. 1 (2012): Selected Proceedings from the Annual Transport Conference at Aalborg University