How is evidence to be understood in modern coaching psychology?

The hunt for evidence in modern coaching psychology could be counter-productive, and possibly lead to a sim-plified approach to research, practice, searching for “definitive truths”. The article discuss a critical approachto evidence hierarchies, and the prevalent (medical) understanding of evidence, and in an overall sense thepurpose of evidence in coaching psychological practice. Concepts such as “practice-based evidence” and “experi-enced evidence” will be argued and put in relation to the classic concept of evidence. Will it be useful to suggesta practitioner’s perspective as a wider concept of evidence applied to psychological practice? Limitations andchallenges in relation to this suggestion are pinpointed in the end. 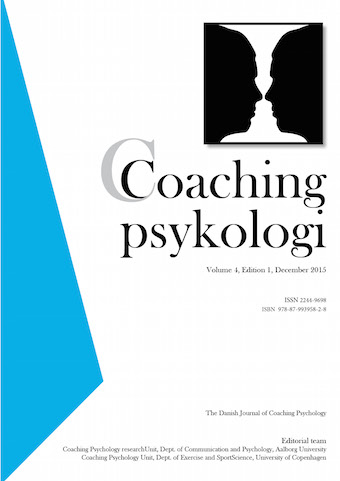