In this essay a new model is presented as an attempt to operationalize the otherwise slightly abstract concept of ”suitable disturbances” (coined by Humberto Maturana), which is a central concept in systemic coaching. The argument stated is that the process of ’reading’ and ’recognizing’ a coachee’s use of a word is a necessary skill for the coach to master, in order to introduce a language game in which it becomes possible to ‘disturb’ this use in a constructive manner. This argument is exemplified in a specific coaching conversation with a school leader, whose use of the word recognition is explored using questions based on keywords and the mirror technique, and thereby stimulating a change in the coachee’s perception of the word, which gives rise to new possibilities of action. 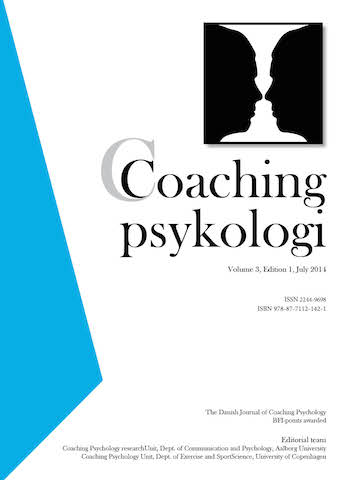