Double deixis in second person pronouns as a metaleptic device

This paper discusses double deixis (i.e. when a deictic form points at two referents simultaneously) in second person referential forms. A contribution to cognitive poetics, the article presents a theoretical discussion of the cognitive hinterland behind double-deictic uses of second person forms in which a simple interactional frame (i.e. a cognitive model representing conceptualization of a recurring type of communicative situation) is proposed as a model that readers of literary fiction call upon. Moreover, it is held, drawing on an admittedly “lite” version of text world theory, that – due to the above-mentioned interactional frame – this is what enables double-deictic use of second person forms along with other metaleptic devices to make sense and have the empathy-generating effect on readers that they have. For illustrative purposes, examples of double deixis in a particular genre of literature called solitaire adventures will be discussed. 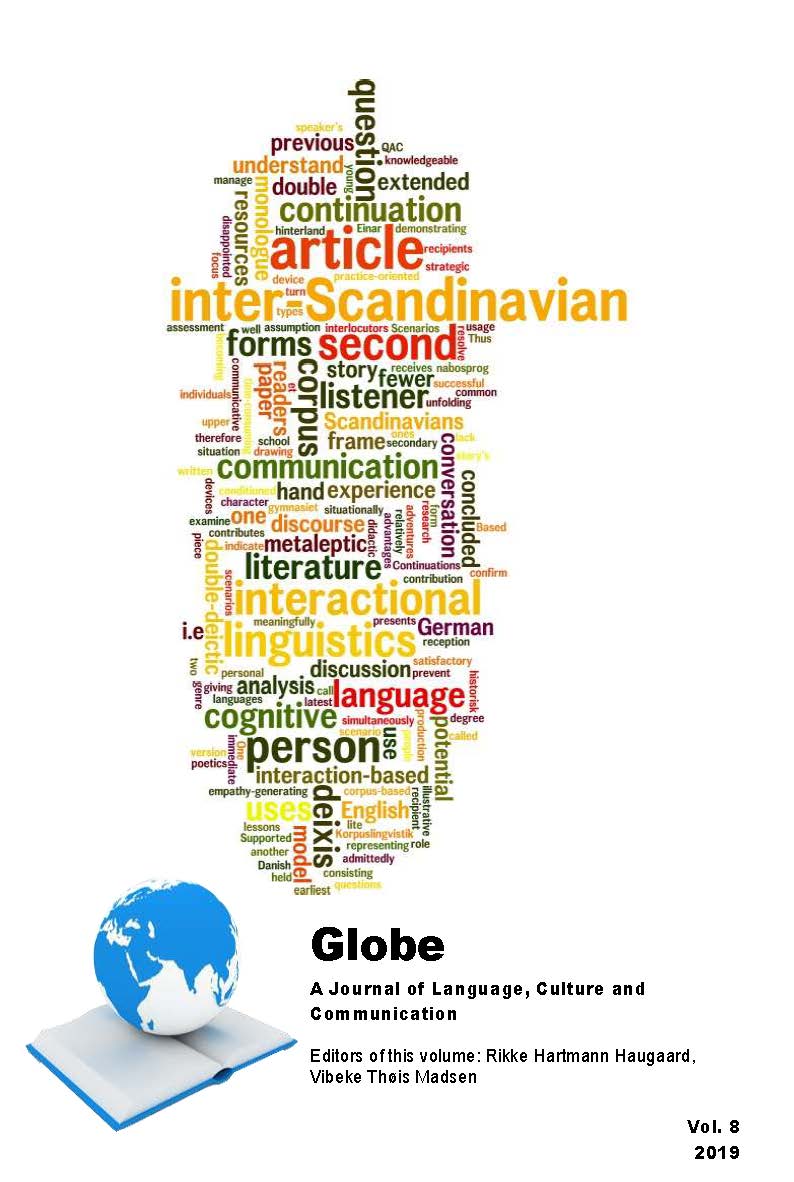