Boundary-spanning in practice: The emergence and development of a business region in Denmark

This paper examines boundary-spanning practices in a regional development partnership in North Denmark, Business Region North Denmark. While boundary-spanning activities have been researched predominantly within the private sector, less research exists on the public sector. Within the existing body of research, only very little is known about how boundary-spanning activities unfold in practice and how they are influenced by local and national contexts. Based on interviews, secondary data, and minutes taken during meetings with the Business Region North Denmark[1] (BRN), I try to illuminate the evolutionary performance of partnership working. Thus, in contrast to existing literature, this paper does not aim to present yet another well-ordered lifecycle model, but rather it tries to capture the fluid and situated nature of boundary-spanning practices in multi-sectional environments. This research finds that boundary-spanning actors have to tackle multidimensional dilemmas by re-constructing and re-interpreting identities, differences and boundaries. In particular, BRN members are found to hold various influential positions simultaneously which clearly influence their sense-making, practices, and feelings of belonging to the various groups they identify with, including BRN. While these members are found to establish a new political field of practices (BRN), this study shows that the positions available in the new joint field are taken by the same powerful actors holding positions in other fields of local politics. In addition, the strategies, practices and modes of boundary-spanning, which BRN’s leaders engage in, are found to be highly situational and do not follow a certain order as suggested in previous studies on boundary-spanning practices. 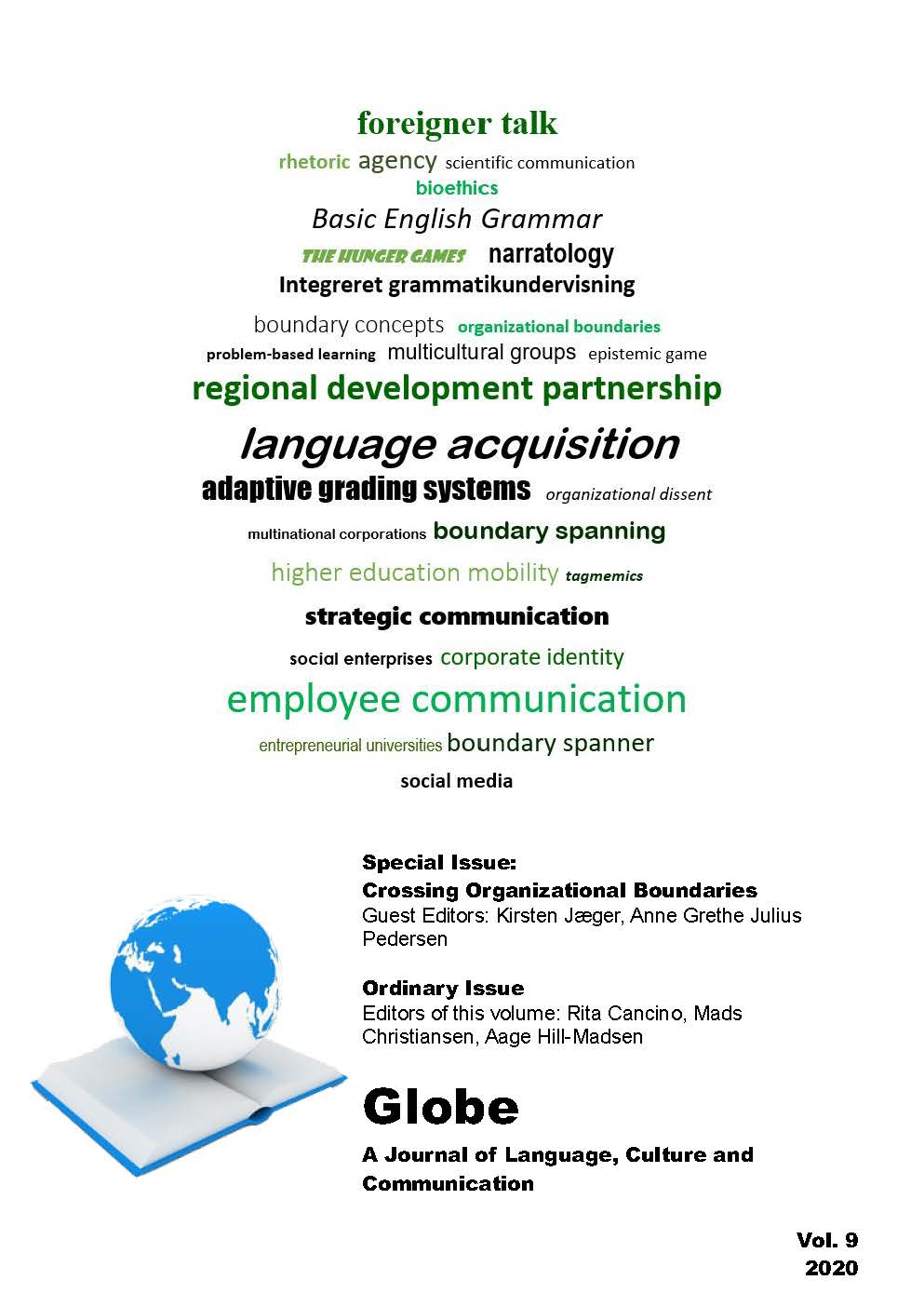