The language of anti-Muslim prejudice

This paper examines contemporary expressions of anti-Muslim prejudice in Western society. Representations of "Islam" and "Muslim" were collected in a 9.87 billion-word corpus of web-based newspapers and magazines published between 2010 and 2020, in order to identify and analyze usage and connotation. This paper adopts a corpus linguistics approach, in which an analysis of collocation (co-occurring words) and concordance (contextual) data was performed. The results reveal how Islam and Muslim are frequently framed negatively (e.g., as "radical", "extremist", "terrorist", and "violent"), while other negative stereotypes and images of Islam and Muslim people were frequently attested in the data. This paper further explores anti-Muslim linguicism in Anglophone countries and makes an original contribution to the wider debate on the issue of prejudice against Muslim people. 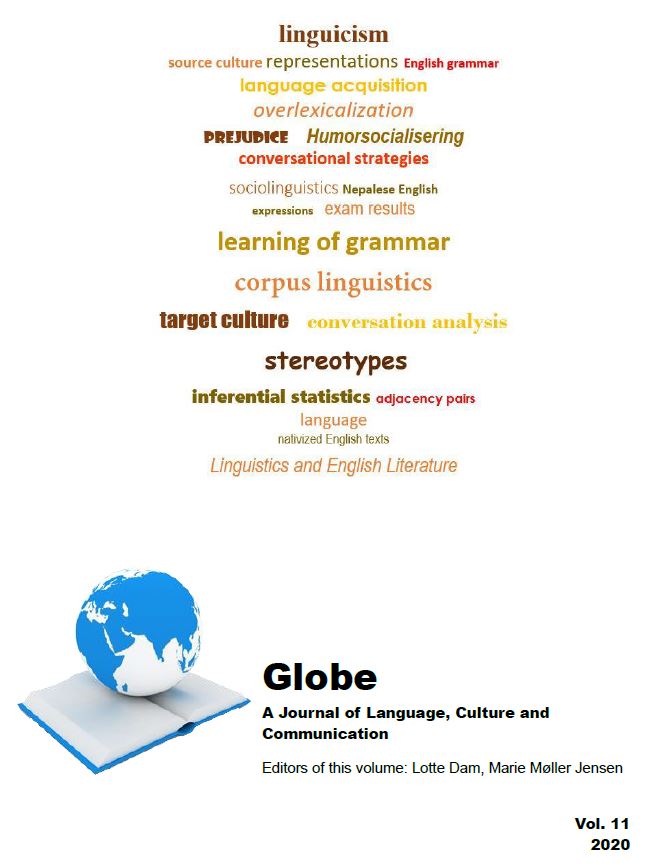