A comparative study of forewords from Spanish and Danish annual reports

With a view to enhancing the empirical knowledge of variations in international business communication, the present study investigates an aspect of communication in two European cultures not yet examined, namely the structure of Spanish and Danish management forewords of corporate annual reports. A qualitative analysis is carried out to explore the similarities and differences between a Spanish and Danish corpus. The results suggest a certain homogeneity in terms of move structure and lexico-grammatical shifts from one move to another along the text, but also some differences in the occurrence and length of individual structural elements. Some of these differences may be attributed to the cultural context in which the foreword is situated. 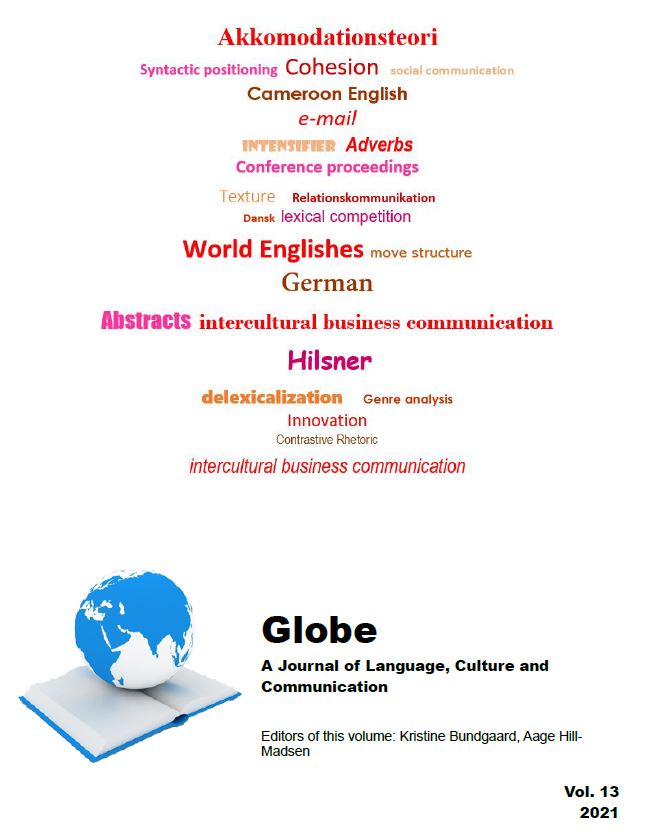