Language conflict, glottophagy and camouflage in the Italian cinematic city

In this paper, I would like to present an analysis of the social environment of language contact in Italy exploring how historically the language policy in the era of fascism produced a complex idea of the Italian language community. I will use the notions of spatiality, glottophagy and camouflage to indicate, describe and analyse how this came to be and still is the case, and I will try to contextualize this process in the fascist history of Italy. In the second part, I will focus on the relationship between language, space and society as represented in Italian cinema, unpacking the relationships between fascism and Italian language policy and the language structured by socioeconomic and cultural conflicts. Discussing the language structure in three cinematic cases, I want to demonstrate how Italian cinema has interpreted the relationship between different languages and conflict in the repertoire in the moment when social conflict started to be filmed by some film directors at the end of the Second World War. 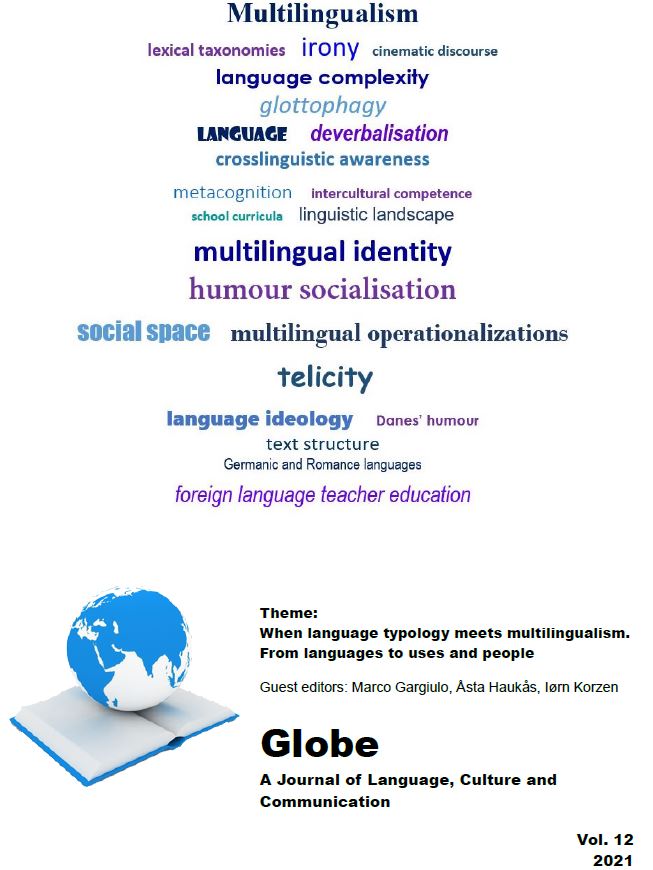