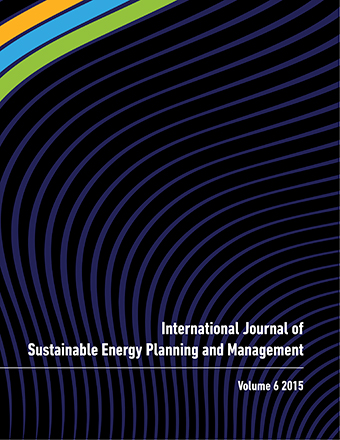 Solar energy is one of the readily available renewable energy resources in the developing countries within the tropical region. Kenya is one of the countries which receive an average of approximately 6.5 sunshine hours in a single day throughout the year. However, there is slow adoption of solar energy resources in the country due to limited information on the spatial variability solar energy potential. This study aims at assessing the potential of photovoltaic solar energy in Kenya. The factors that influence incident solar radiation which were considered in this task included atmospheric transmissivity and topography. The influence of atmospheric transmissivity was factored in by modelling monthly transmissivity factors from a combination of cloud cover, diffuse ratios and the effect of altitude. The contribution of topography was included by applying hemispherical viewshed analysis to determine the amount of incident global radiation on the surface based on the orientation of the terrain. GIS concepts were used to integrate the spatial datasets from different themes. The results showed that, about 70% of the land area in Kenya has the potential of receiving approximately 5kWh/m2/day throughout the year. In outline, this work successfully assessed the spatio-temporal variability in the characteristics of solar energy potential in Kenya and can be used as a basis for policy support in the country.