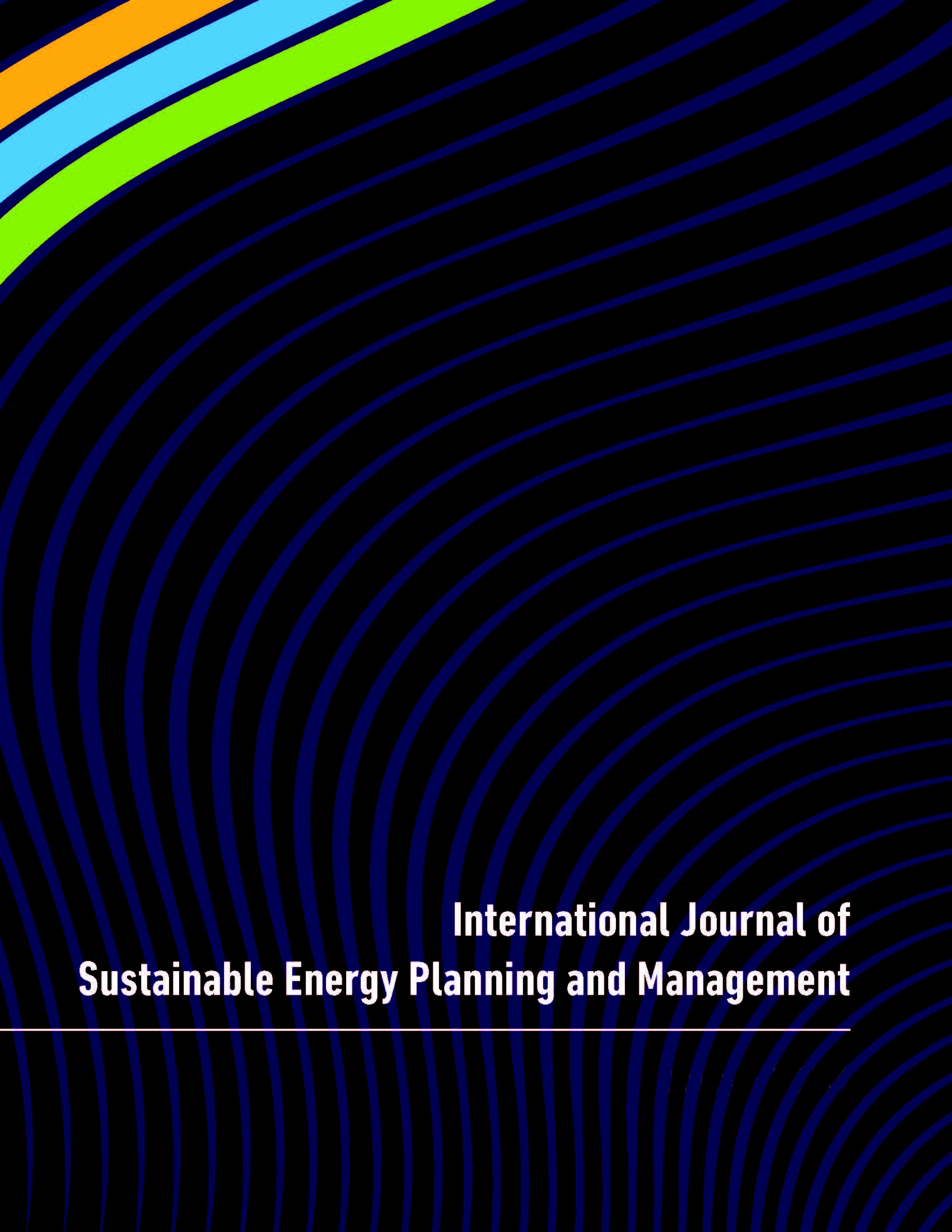 Remote islands are a very lucrative market for Variable Renewable Energy (VRE) resources. They rely on expensive fossil fuels, primarily diesel, to suffice their electrical generation demands and to ensure reliability. This not only makes them vulnerable to the fluctuating oil prices in the international market but also depletes their environment. The paper looks into establishing a renewable energy based power generation system facilitated by storage and takes the Island of Bonaire as the case study. Bonaire has good Solar resource summing up to around 1,826 kWh/m2, while a healthy Wind resource until September when it faces low wind speeds until December. Using the actual load profile obtained from the utility at Bonaire; WEB Bonaire, two scenarios are generated using Homer Pro software. The first scenario; business-as-usual, is based on replicating the current power system and establishing a baseline for further comparison. The second scenario; Renewable Energy Scenario, aims to facilitate high shares of Wind and Solar using storage technologies – Hydrogen to be used when the wind resources are low as a seasonal storage, and Lithium Iron Phosphate batteries to absorb surplus energy by VRE technologies and to be used when they are not available on daily basis. The RE scenario lowers the share of Diesel based power generation from 65.78% to 0.53% and results in an LCOE of 12.76€ cents/kWh. The RE scenario demonstrates the efficient use of Hydrogen production and storage over longer periods of times and illustrates its feasibility.