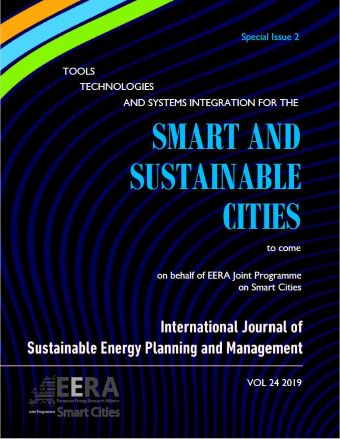 European cities currently host 72% of the European population, which probably will rise to 80% by 2050.

European Union, Member States, National and Regions Authorities and different type of stakeholders have worked - and keep on doing - together to promote a sustainable urban development and to adapt policies to the needs of cities, thus make visible improvements to the daily lives of people.

According to this approach, many Member States decided to pool resources at european level, achieving more than by acting alone. It is thanks to the coordinated approach of European Union and Member State that Research Development & Innovation boost smart cities and smart specialization strategies as two novelties that have been adopted by policymakers.