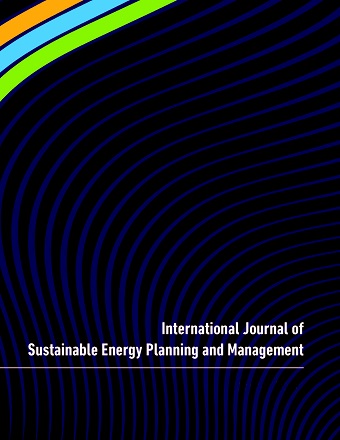 District heating (DH) is considered an important component in a future highly renewable European energy system. With the turn towards developing 4th generation district heating (4GDH), the integral role of district heating in fully renewable energy systems is emphasized further. Norway is a country that is expected to play a significant role in the transition of the European energy system due to its high shares of flexible hydropower in the electricity sector. While the country is moving towards electrification in all sectors and higher shares of variable renewable electricity generation, district heating could potentially decrease the need for electric generation and grid capacity expansion and increase the flexibility of the system. In this paper we investigate the role of 4GDH in a highly electrified future Norwegian energy system. A highly electrified scenario for the Norwegian energy system is constructed based on a step-by-step approach,  implementing measures towards electrification and expansion of renewable electricity generation. Then, a 4GDH scenario is constructed for the purpose of analysing the role of 4GDH in a highly electrified hydropower based energy system. EnergyPLAN is used for simulation. Results show that an expansion of 4GDH will increase the total system efficiency of the Norwegian energy system. However, the positive effects are only seen in relation to the introduction of efficiency measures such as heat savings, more efficient heating solutions and integration of low-temperature excess heat. Implementation of heat savings and highly efficient heat pumps in individual based heating systems show a similar effect, but does not allow for excess heat integration. In the modelled DH scenario, the introduction of large heat storages has no influence on the operation of the energy system, due to the logic behind the EnergyPLAN model and the national energy system analysis approach chosen, and thus the effect of implementing 4GDH may be underestimated.