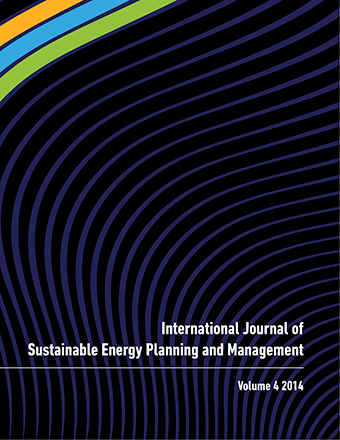 The use of the mean-variance approach (MVA) is well demonstrated in the financial literature for the optimal design of financial assets portfolios. The electricity sector portfolios are also guided by similar objectives, namely maximizing return and minimizing risk. As such, this paper proposes two possible MVA for the design of optimal renewable electricity production portfolios. The first approach is directed to portfolio output maximization and the second one is directed to portfolio cost optimization. The models implementation was achieved from data obtained for each quarter of an hour for a time period close to four years for the Portuguese electricity system. A set of renewable energy sources (RES) portfolios was obtained, mixing three RES technologies, namely hydro power, wind power and photovoltaic. This allowed to recognize the seasonality of the resources demonstrating that hydro power output is positively correlated with wind and that photovoltaic is negatively correlated with both hydro and wind. The results showed that for both models the less risky solutions are characterised by a mix of RES technologies, taking advantage of the diversification benefits. As for the highest return solutions, as expected those were the ones with higher risk but the portfolio composition largely depends on the assumed costs of each technology.