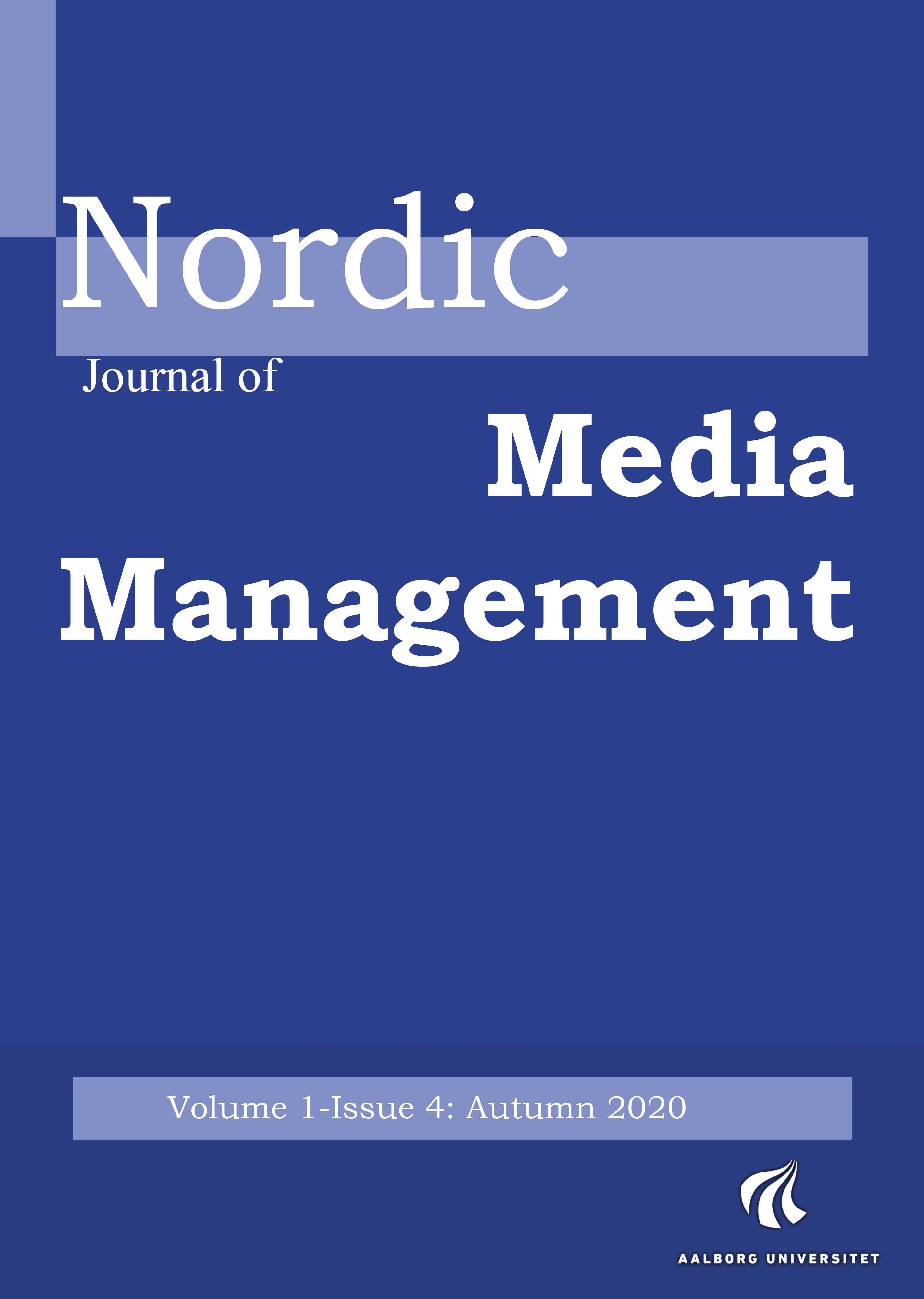 This work is licensed under a Creative Commons Attribution 4.0 International License.

Purpose: This article asserts that new, extremely popular modes of media services have arisen during the past 25 years that need to be critically categorized as different from the Mass Media we have known from the Industrial Era. These aggregational, extremely customized, new genus of media services, which I term collectively Individuated Media, arise solely from computer-mediated technologies, and are unprecedented before this century. All take marked advantage of a largely overlooked inherent limitation that Industrial Era technologies have but that Informational Era technologies don’t.

Method: Among four approaches toward a conceptual paper, this article uses model approach to explain this new concept and to suggest new connections to understand the phenomenon of individuated media.

Findings: Among forms Individuated Media take are search engines, social media, and extant forms of individually customizable topical or genre services produced solely via computer-mediated technologies. The fulminant rise of these extremely popular Individuated Media is already causing them to supersede Mass Media products and services as the predominant means by which a significant portion of the world’s population now obtains news, entertainment, and other information. This topological paper proposes a conceptual framework for defining this new genus and raises research questions for further study.