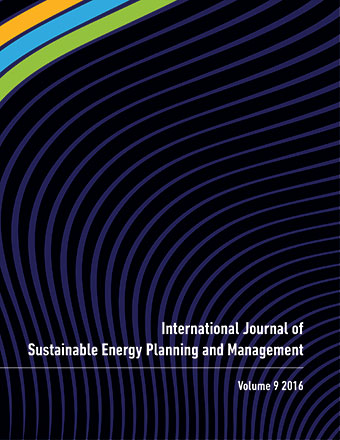 There is an increasing demand for renewable electricity sources, due to the global efforts to reduce CO2 emissions. Despite the promising effects, only a limited amount of electricity is currently produced globally from solar power. In order to help countries realize the importance of tapping into solar energy, it is crucial to reveal the potential amount of electricity that could be thus produced.

For this reason, open data were used to produce an interactive web map of the global solar energy potential. For the calculation of the potential, the top-down approach, generally used in the literature, was modified by introducing a better way of calculating rooftop areas, and accounting for temperature, which highly reduces PV panels’ efficiency. Mean annual temperature data were introduced to improve its accuracy, and an approach to estimate rooftop and façade areas as a function of GDP was developed. The current global solar potential technically available was estimated at about 613 PWh/y. Furthermore, the cost of photovoltaic generation was computed and extremely low values, 0.03 - 0.2 $/kWh, were derived.