The Hammock and the Colonial Journey of Conquest: Reminiscences of British Colonialism among the West Niger-Igbo of Nigeria 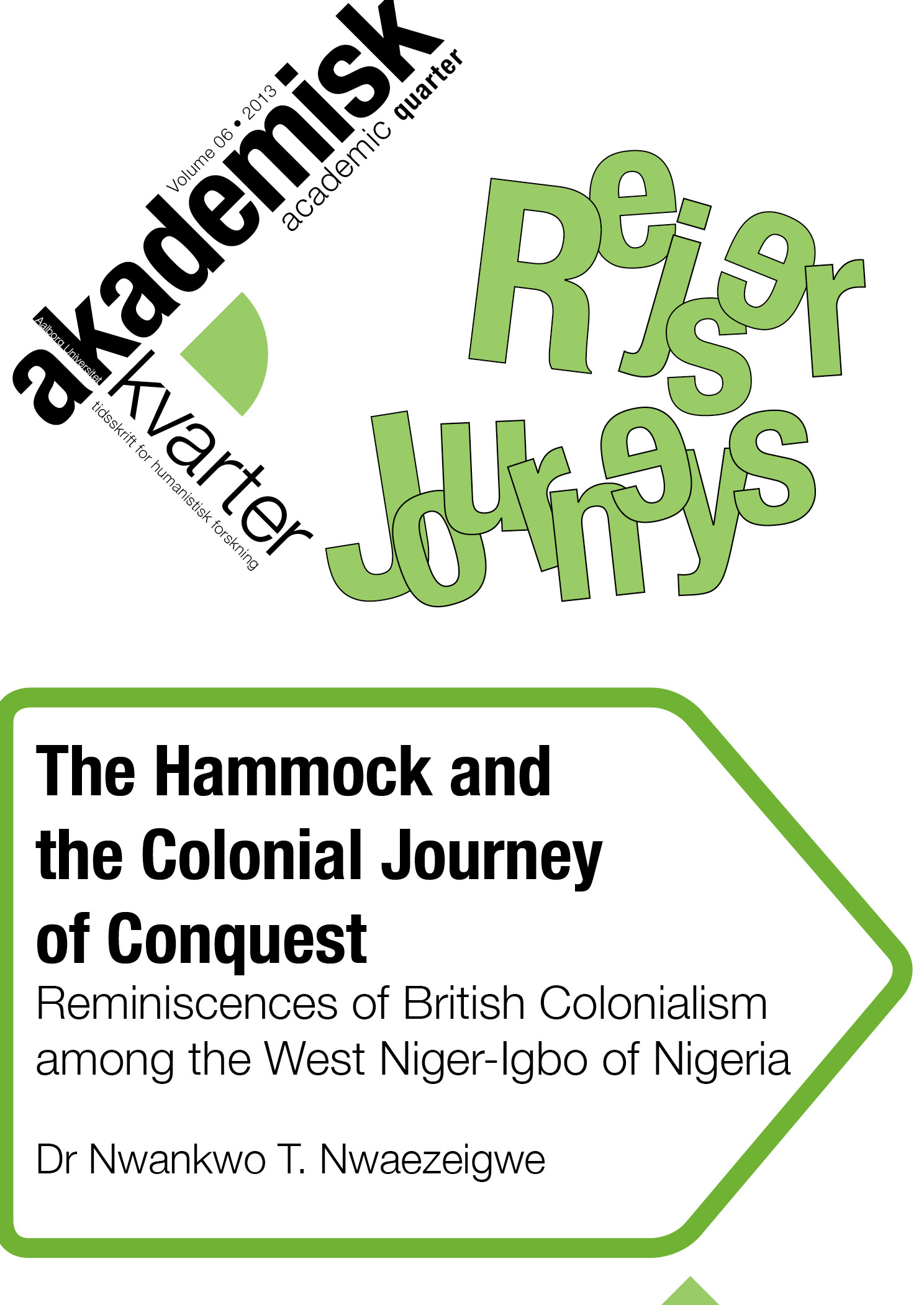 The article considers the colonial meaning of the hammock. The conversion of the hammock from a stationary apparatus of leisure into that of a mobile train powered by human energy became identified with a symbol of British colonialism. But the introduction of the hammock was not accepted by the people hook, line and sinker; hence it was trailed by accounts of strong resistance and subsequent British policy of enforcement. The fear of the Hammock, carrying the White man on the hammock over a long distance became part of the colonial situation and its societal structure. The article includes a number of contemporary sources to throw light on this understanding of the hammock as not just a means of travel, but also of suppression.