The Parthians between Rome and China: Gan Ying’s mission into the West (1st century AD) 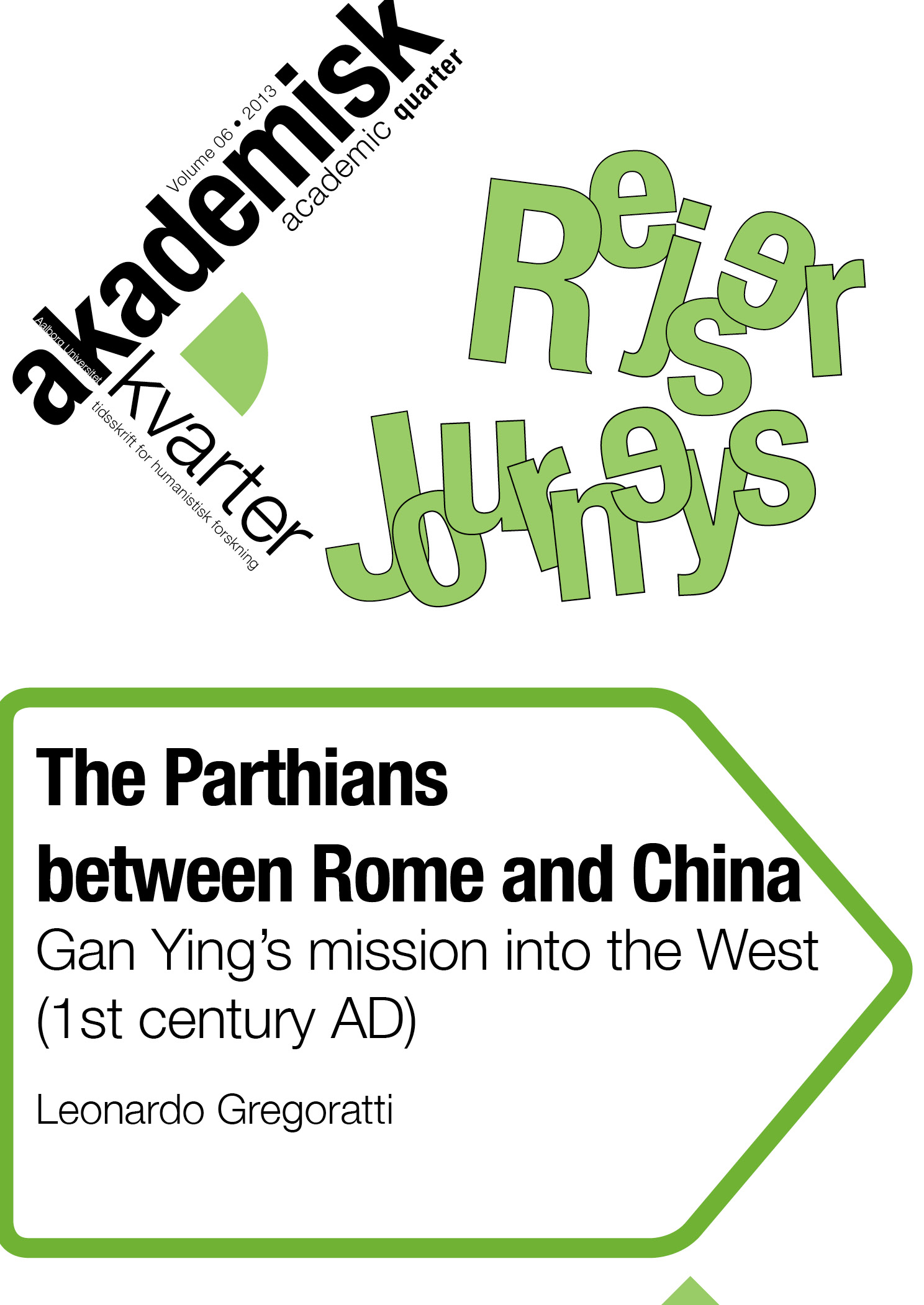 Following the expansion westwards of the Chinese Han Empire at the end of the 1st century AD the Parthian kingdom entered China’s political horizon. Gan Ying, a Chinese envoy was at the head of a diplomatic mission charged with establishing direct contacts and business relationships with the Roman Empire, the final destination for most of the goods they were exporting to the West. Gan Ying was able to reach Arsacid-controlled south Mesopotamia. Although very close to the Roman territory he did not manage to go further and accomplish his task. The Parthian leaders, well aware of the commercial role they played between Rome and China, dissuaded him from trying to proceed. This largely unknown but extremely interesting episode in the ancient history of Asia provides direct evidence concerning the political and commercial role of Parthia, Rome’s fierce enemy, in central Asia and along the Silk Route.

Leonardo Gregoratti, PhD, is Post-Doc fellow at the University of Udine. In 2010 he was DAAD fellow at the University of Kiel, Germany in order to work on the publication of his PhD thesis : Between Rome and Ctesiphon, Royal authority and peripheral powers along the trade routes of the Parthian kingdom. Most of his work concerns the Roman Near East, Palmyra, the long distance Trade and the Parthian Kingdom.