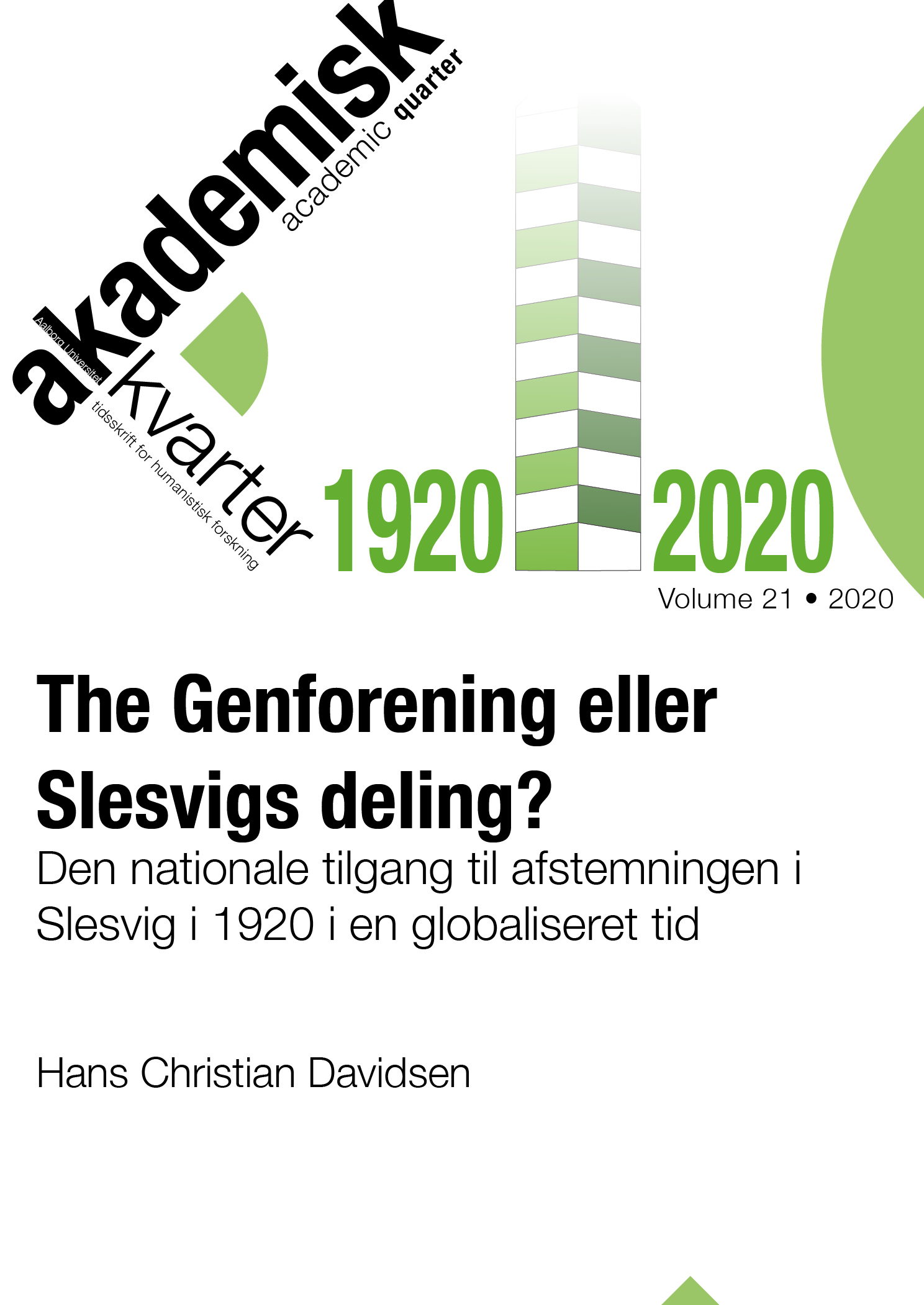 In an era of globalization with new standards for politically correct everyday language, it is remarkable that there are still historic events which in Danish everyday language are being considered in a very isolated Danish context.

This applies for example to the so-called „reunification“ in 1920, which is a common Danish term for the integration of North Schleswig into Kingdom of Denmark after World War I.

The term „reunification“ is just one perspective on this very historic event. There are also other perspectives on the outcome of the plebiscites in the former Duchy of Schleswig in 1920 and therefore new narratives are emerging these years. In the Danish discourse, however, the national approach to the plebiscites in Schleswig is still the dominating one even at a time when many historic perceptions are being reviewed.