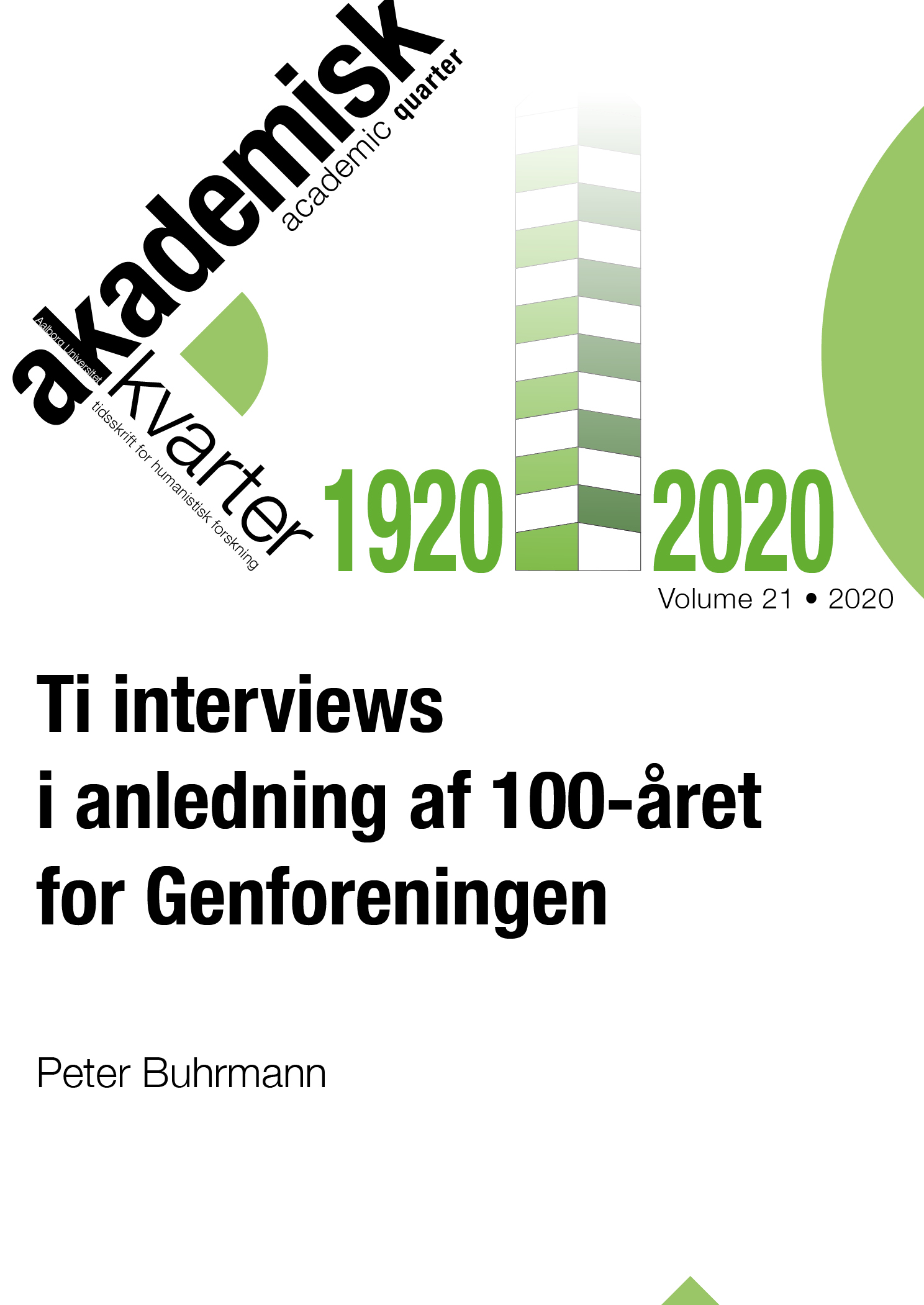 The author interviewed ten persons from the Danish-German borderland as a prelude to the celebration of the centennial marking the return of North Schleswig to Denmark in 1920. The interviewees come from different walks of life and are members of the Danish majority and German minority populations north of the Danish-German border. The interviews were designed as small-scale investigations into the mental, national and cultural mind-sets, one hundred years after the division of Schleswig in 1920. The interviews were published in the German language newspaper “Der Nordschleswiger” in Denmark in the first half of 2019. The author finds that the question of national, cultural and lingual identity is much more diverse and fluent than outside the region. This is caused not only by several centuries of reciprocal influence of German on Danish and vice versa, but also by the existence of Danish and German minorities north (and south) of the Danish-German border.