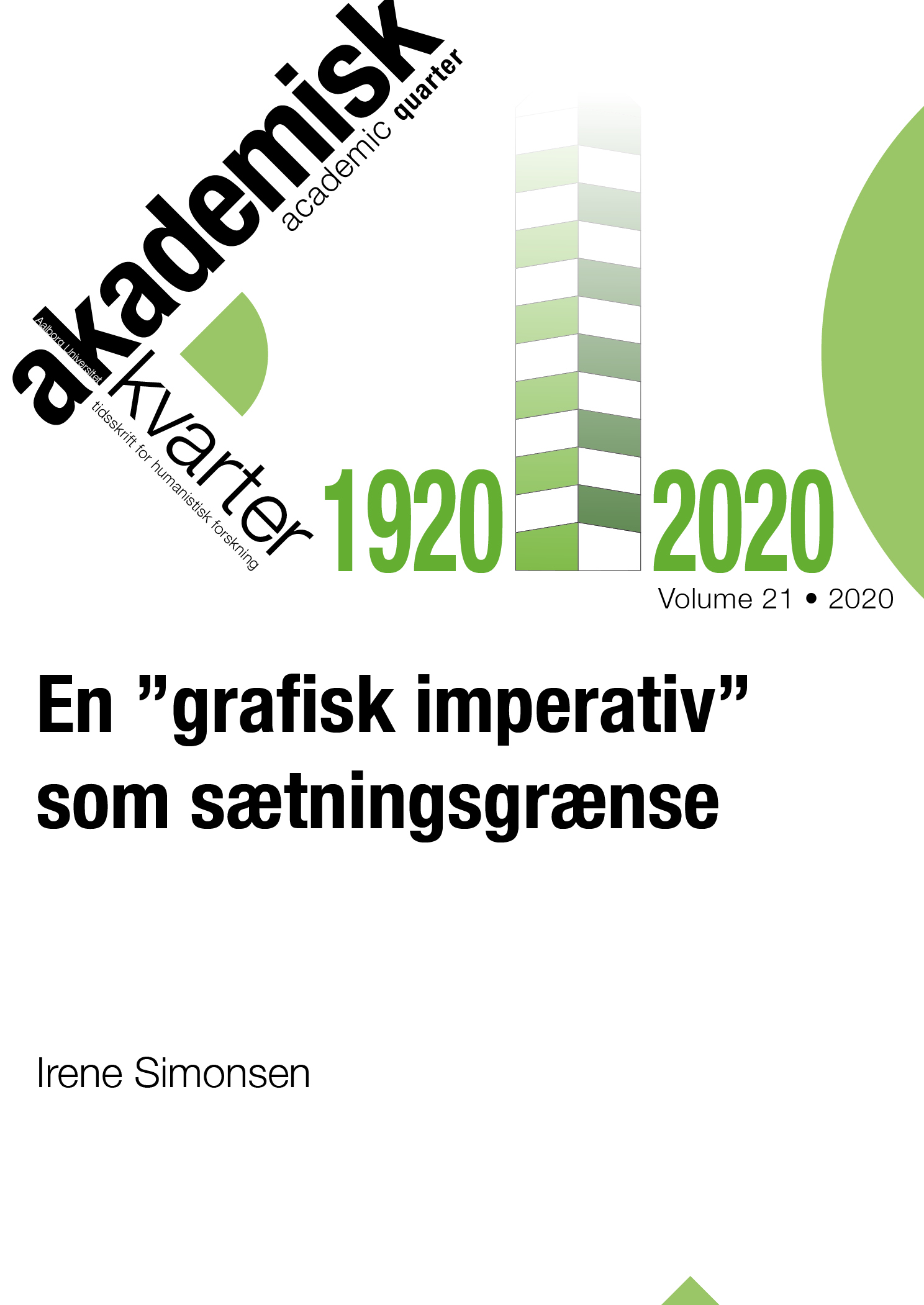 This study is a comparison of L2 Danish, L1 Danish and L1 German use of exclamation marks that seeks to contribute to the didactic basis for teaching German native speakers who study Danish. As part of the rhetorical device exclamation, the exclamation mark in both languages ​​serves to increase intensity in the text and accentuate the writer’s emotional involvement in his text. At the same time, the exclamation mark also influences and affects the recipient of the text. It thus has the function of an interactive sign. However, what other similarities or differences can be observed in the two languages? Based on a comparison of the standards in the two language systems and on speech act theory, the use of the exclamation mark in this study is examined in email and commentary.