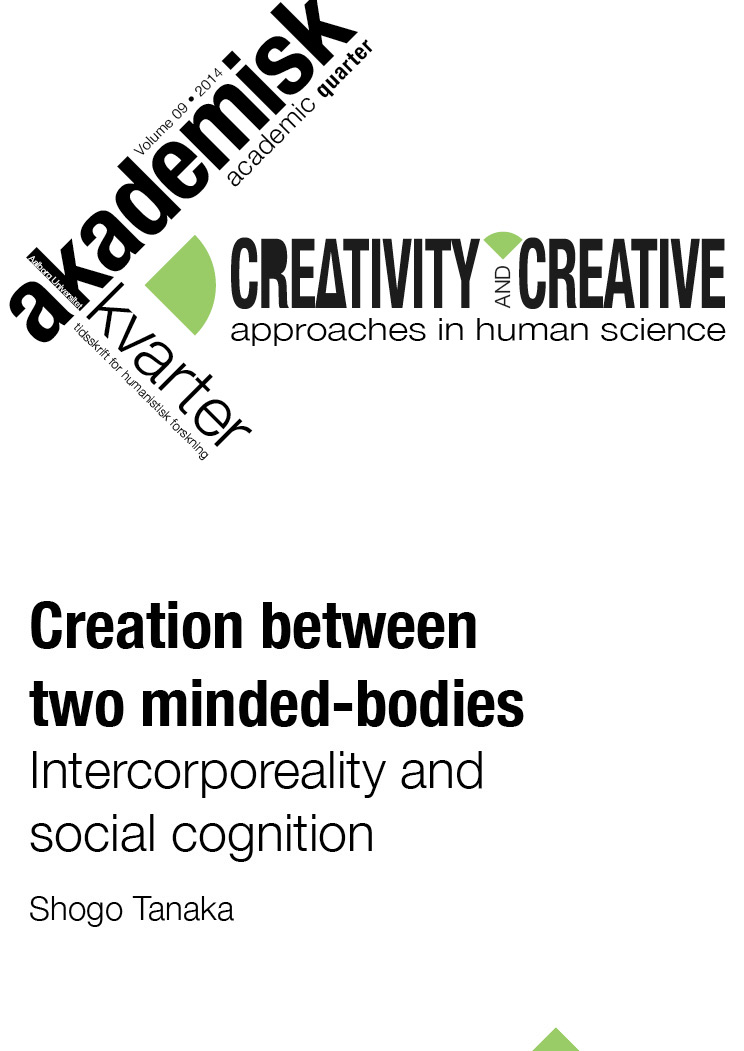 My aim here is to describe how meaningful communication is generated from embodied interactions between the self and the other. In order to do so, first, I revisit and clarify Merleau-Ponty’s notion of intercorporeality based on his texts. Intercorporeality is formulated as the reciprocal perception-action loop between the self and the other. Perceiving the other’s action prompts the same action in the self (e.g., contagious yawning), or its possibility (e.g., smiling), and vice versa. It is the process underlying the understanding of intentions in another’s actions. Then, I extend the notion of intercorporeality from the enactive perspective. Since we immediately grasp the intention of another’s action through perceiving it, that action appears as such that affords us to react naturally in response. Thus, intercorporeality unfolds as the embodied interaction of action-reaction, which at a certain moment overrides the individual’sintentions and gains its own autonomy. It is through this process that intersubjectively meaningful communications are created.

Shogo Tanaka is an associate professor in the Liberal Arts Education Center at Tokai University, Japan. His primary interests are phenomenological psychology, particularly the embodied view of mind and mind-body theory. His current research concerns theoretical and applied research of embodiment and intersubjectivity based on the Merleau-Pontian notion of intercorporeality.