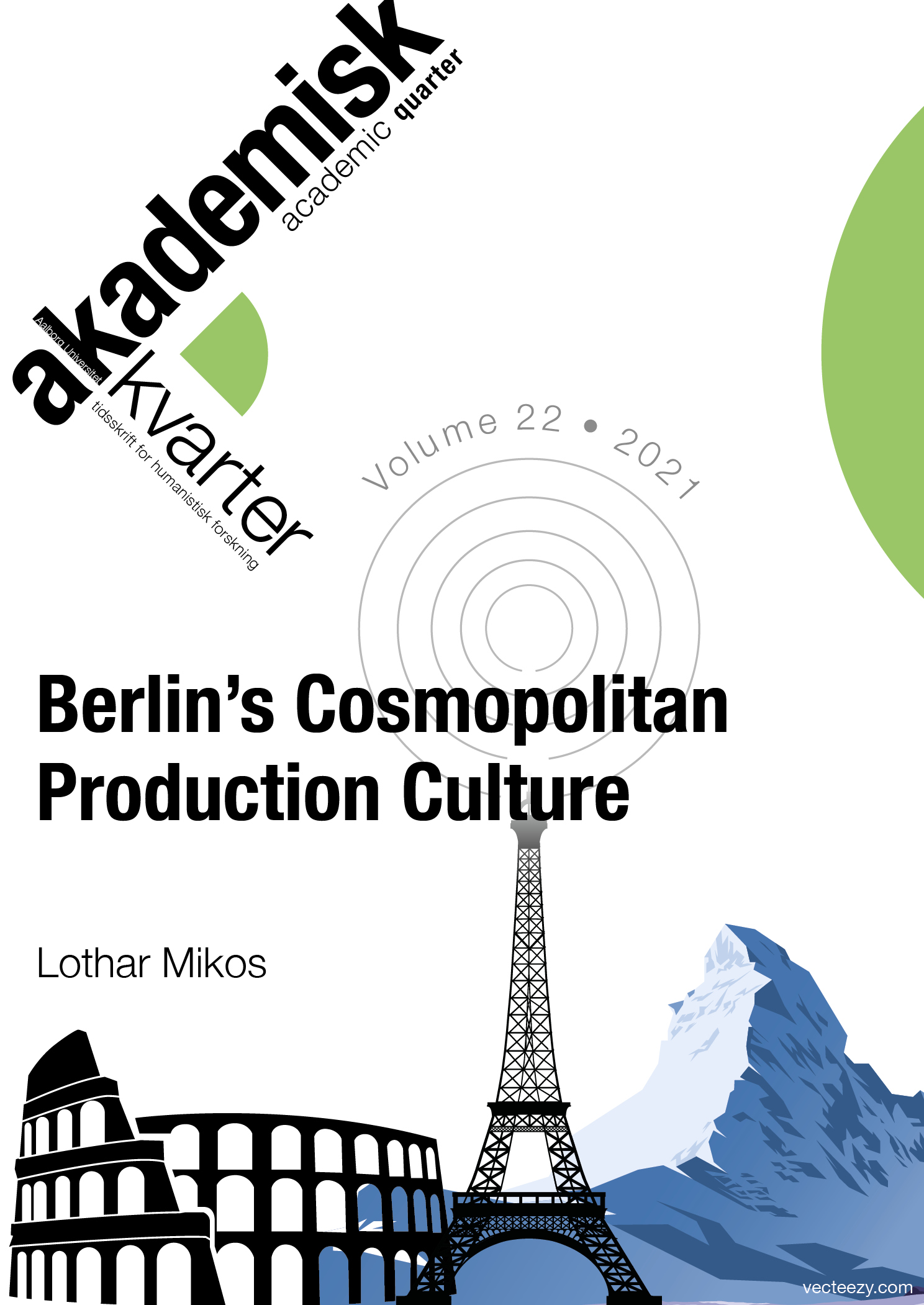 Through the first decades of the 21st century, the Berlin-Brandenburg region has become an important production location, first for international films and then, most recently, also for transnational tele­vision drama series. Since 2015, more than 20 transnational TV drama series were produced in the region. Berlin has been attracting talent from all over the world, becoming a hotspot for international production where both above and below-the line talents from different countries work together in a creative and productive way. In this article, I argue that Berlin has thus successfully established a cosmopolitan production culture. In what follows, I outline the cosmopolitan conditions that underpin Berlin’s production culture and the creative collaboration of talent with different cultural backgrounds.