The issue presents some of the research results obtained by scholars affiliated to the H2020 project DETECt: Detecting Transcultural Identities in European Popular Crime Narratives, as well as contributions by other researchers working in the field of crime fiction, film and television. Mobilising some of DETECt’s leading hypothesis, the issue examines two key aspects of the genre, highlighting the perfect match between crime narratives and contemporary European media: their glocal dimension and their cosmopolitan ethos. The ten articles explore the multiple facets of such complex and contradictory phenomena by looking at the transnational circulation and appropriation of the genre in different parts of the continent (Migozzi, Kalai and Keszeg), the representation of specific spaces and communities (Coviello and Re, Lepratto, Jacquelin, Hiltunen, Steele), the approach to gender and national identities (Gemzøe, Dobrescu), and the role of production cultures (Mikos). 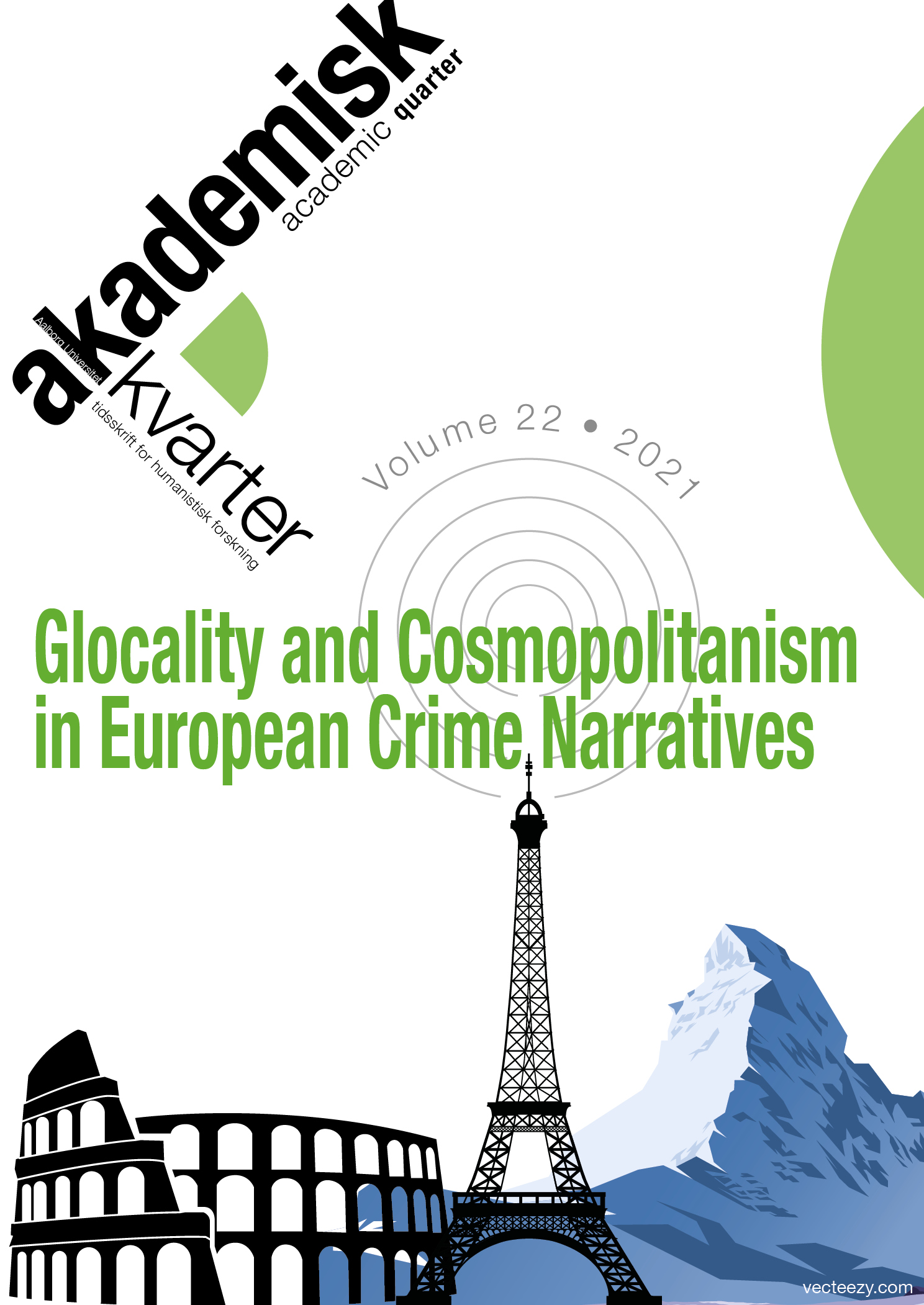