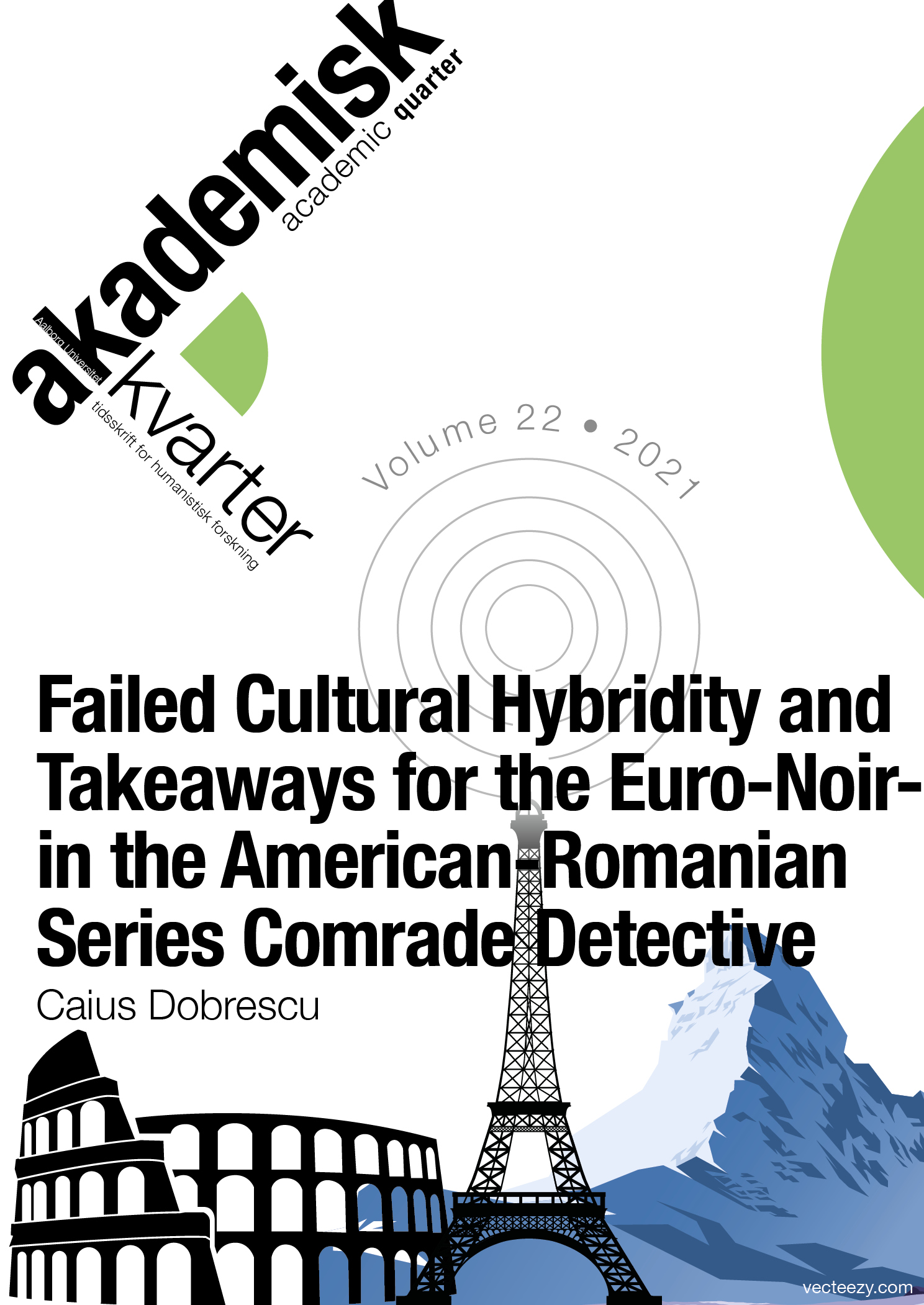 Comrade Detective (Amazon, 2017) is a crime spoof that employs Romanian actors dubbed by famous Hollywood stars to pretend to recover a propaganda TV series produced in 1980s Communist Romania. The paper explores the huge asymmetry between the apparent cosmopolitan and glocal program of the show and its total failure in activating the meaning processes and circuits that generate cultural cross-fertilization. This failure is the result of an involuntary deconstruction of the very conditions of possibility for representing multicultural personalities: by creating a symbolic gap between the corporeal and the vocal performers, the series highlights a power relationship that denies the personalist essence of a cosmopolitan ethos. Hybridity is also absent from the series: the presumable networks of connexions activated by a Romanian versus an American ideal viewer are completely non-interfering.

The author is professor at the Bucharest University (theory of literature, cultural studies). He authored books on literature and politics in comparative contexts. As a Fulbright scholar affiliated with the Committee on Social Thought of the University of Chicago he conducted research on terrorism and cultural modernity.