Identifying the Unknown Girl : The Spaces and Inequalities of the Noir Tradition in La fille inconnue 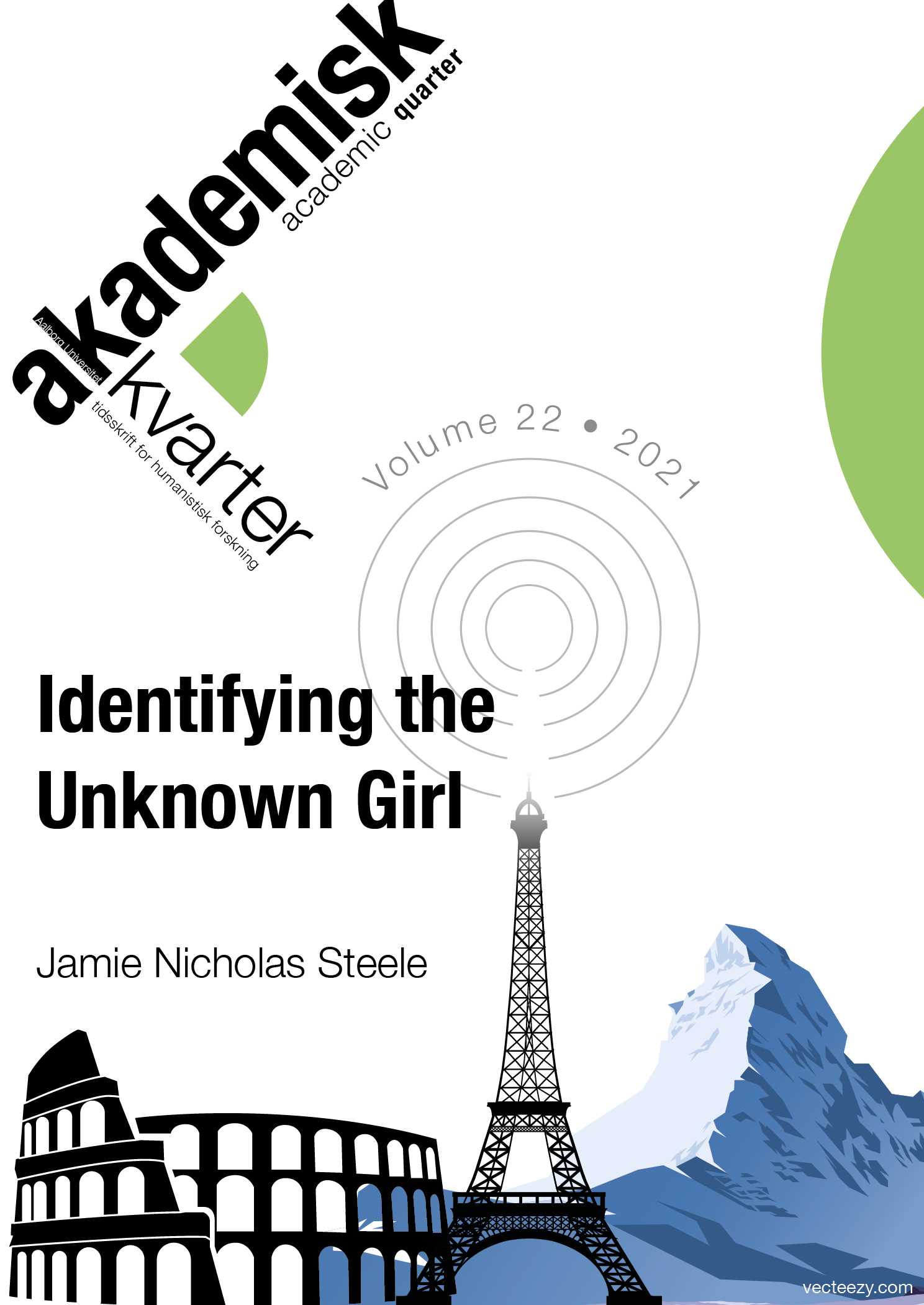 This article critically analyses La fille inconnue/The Unknown Girl (Jean-Pierre Dardenne and Luc Dardenne, 2016) as a genre film that operates through a transnational mix of references to the French noir and neo-noir traditions. It argues that these borrowings and references emerge from two key features in the Dardenne’s film: firstly, the spatial dynamics of the postmodern city and its anonymous “lower depths”, and secondly, the articulation of so-called “ethnic hierarchies” (Vincendeau 2009) of the French neo-noir tradition. It is precisely these transnational connections that draw attention to the evocation of key issues and debates within La fille inconnue, such as the migrant and refugee crisis in Western Europe.

is Senior Lecturer in Film and Screen Studies at Bath Spa University. He has published a monograph, Francophone Belgian Cinema (2019) as part of the Traditions in World Cinema series for Edinburgh University Press. Steele has also published journal articles and book chapters on both French-language Belgian cinema and French Cinema.