Printed on a drawing. A newly found volume of 17th century fortress maps

In the Library of the Historical Research Institute of the German Army in Potsdam the oldest manuscript is acollection of maps of fortified cities and places in Europe, made in 1693 by the military Engineer ChristophHeer for the Elector Johann Georg IV of Saxony. He was to be impressed by the exquisite representation of the drawings, so that Heer became an engagement by the military academy in Dresden. The technique isunique with all texts pressed into the paper with a stamp with loose types. Heer succeeded and lived inDresden until his death in 1701. Among the over 200 maps in the manuscript Scandinavia (including theGerman territories of the Danish Monarchy) is represented with 39 maps, all of which can be traced back tothe 1660s, when Heer did his years of apprenticeship in Copenhagen and Fredericia. His teachers were histwo German born cousins, Georg and Gottfried Hoffmann, who themselves were engineers and finemapmakers. The special technique is also seen in Danish maps from this period, but not before or after thepresence of Heer in Denmark (1658-1669/70). Heer himself used the technique in the years inbetween. Hemight be the inventor of this special way of “printing” a map. The places presented in the volume is an echoof the military collection of maps from his years in Denmark. 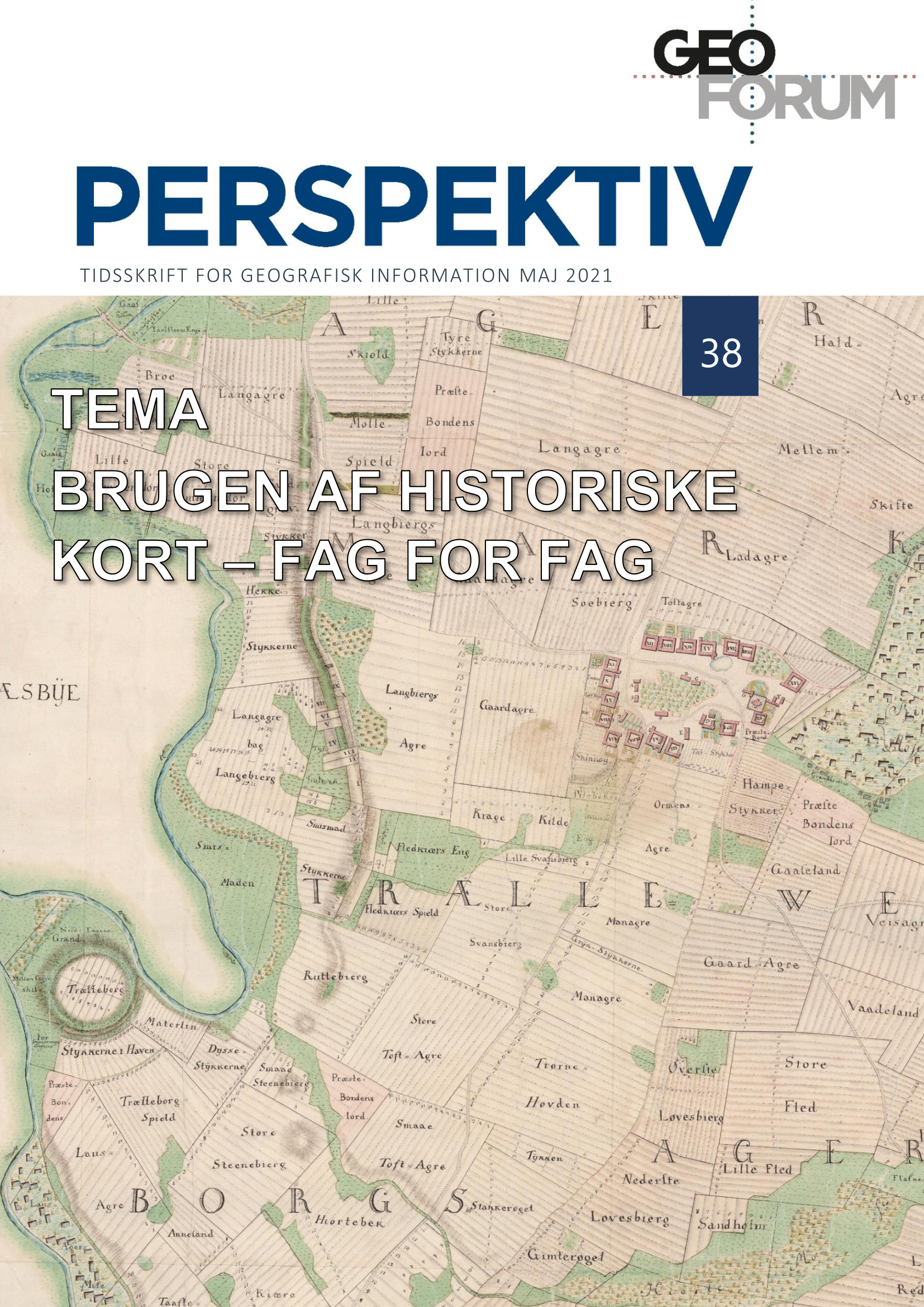