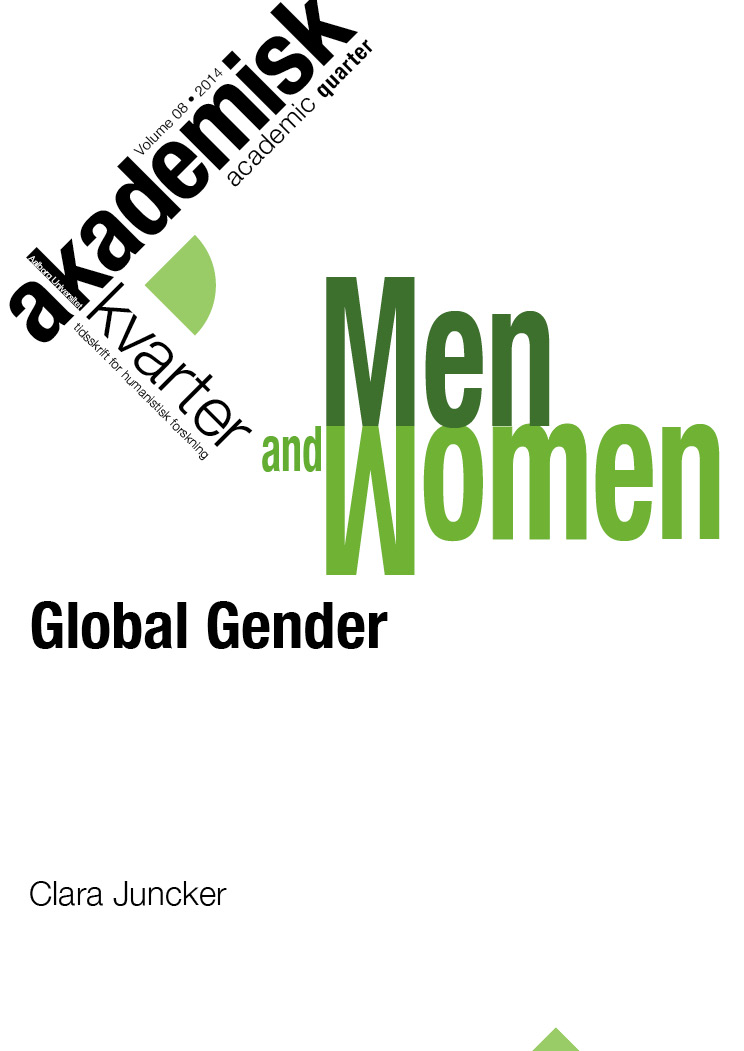 In Global Woman (2004) Barbara Ehrenreich has problematized the focus in the 1960s and 70s feminist movement on Western gender issues and changed the emphasis on white, middle-class men and women to their others in terms of race, class and topography. Michel Foucault has also, with his work on heterotopoi, uncovered the hidden aspects of modernity, the residual spaces far from centers of power, whose inhabitants have recently found western publishers and audiences and changed Western discussions of gender already begun. Inside and outside China, writers have offered glimpses of rural Chinese heterotopias, and of gendered experiences both in their native China and in the United States. This paper, “Global Gender”, focuses on gender issues in recent Chinese and Chinese American fiction and engages with Foucault and other theorists to uncover hidden network of relations, the interdependencies between men and women with and without power that now await attention, or, if global inequalities turn into violence, explosion.

Clara Juncker is Associate Professor of American Literature and Culture at the University of Southern Denmark. Her books include Trading Cultures: Nationalism and Globalization in American Studies (2002), Through Random Doors We Wandered (2002), Transnational America: Contours of Modern U.S. Culture (2004), Circling Marilyn: Text, Body Performance (2010) and The Transatlantic Sixties (2013).