Is feminism as a social movement obsolete? Or should we speak of the return of sexism (Natasha Walter)? One commentator has published a study suggestively entitled The Second Sexism, detailing the gender-specific issues which affect men rather than women (David Benatar). Alternatively, as another commentator has suggested, it’s high time women exploited their full “erotic capital” (Catherine Hakim). On another level, what are we to make of Suzanne Moore and Julie Burchill’s polemical interventions into debates about transexualism? This is a time when all manner of new arguments about and perspectives on gender are emerging: more and more of the assumptions of modern-day feminism are being challenged, but those challenges on another level provide an opportunity for feminist thinkers to rearticulate what they understand as long-term feminist goals and strategies.

Today’s crucible-like situation is the result of a number of developments. In brief: 1) the rise of anti-essentialism (more generally, “social constructionism”) and the slow but detectable critical response to it on the part of a number of natural scientists and even social scientists and humanists, 2) the burgeoning and persistence of the Men’s Movement in the works of authors such as Robert Bly, Warren Farrell, et al., concomitant with the achievement of high standards of living for (some) women in Western societies, 3) Third Wave feminism, which, amongst many other factors, has raised questions about the extent to which the female subject of feminist discourse is actually a privileged white, middle-class, Western woman, 4) the emergence of debates surrounding what defines a man as a man and a woman as a woman – in the U.K. today, the Gender Recognition Act allows a person to have the sex on his/her birth certificate changed if he/she has lived as a member of the other gender for two years, whether sexual reassignment surgery has taken place or not, and, 5) the continuing battle between conservative and liberal over issues such as pornography, prostitution and abortion – the latest event to stoke passions over social attitudes is the launch of the academic journal Porn Studies.

This situation, such as it is described here, has all kinds of resonances in the articles collected in this issue. 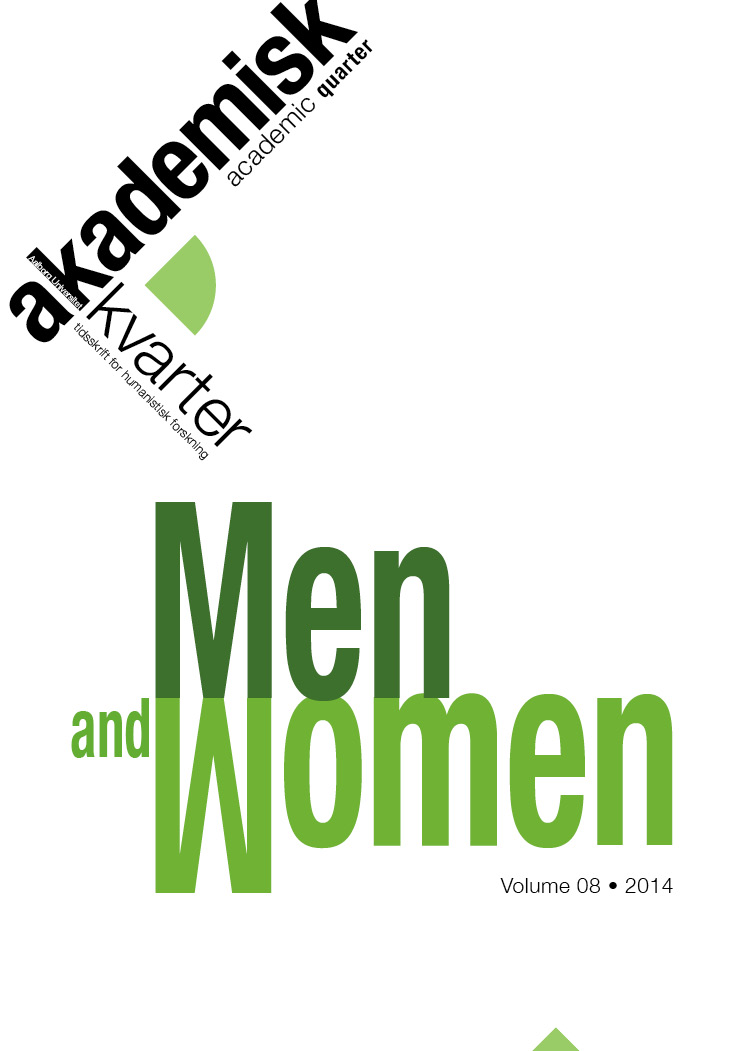