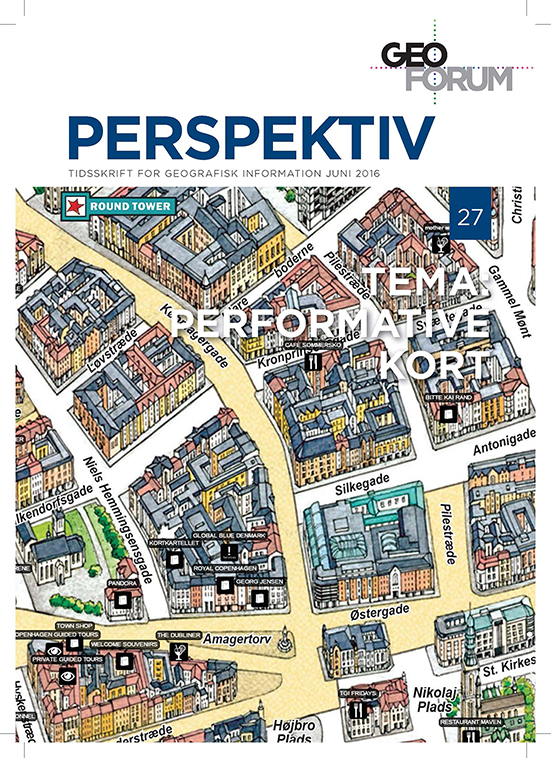 Cartography, maps and mapping may seem to be non-theoretical, and have “an air of authority” about them. Recently, this instrumentalized rationality, embedded in production and research of maps,  mapping, and cartography, has renewed its relationship with critical human geography. One approach on this renewed critical cartography is the discussion of maps as a result of practices, and the relations of power and knowledge. In research, the role of maps has been studied in relation to state formation, and international relations can be identified as such, but maps have also been identified as a tool for communicating power and power relations at local scale. Even though maps and mapping can be understood as representational, they are also performative. Things have a tendency to be become “real”, once they have been mapped. In Denmark, it is estimated that approximately 80 percent of all planning is done using maps, both as a direct tool in the planning process, but also as a mean to communicate the outcome of the planning process. Certainly, things mapped and planned as part of municipal planning have a tendency to become “real”, but also other mapping exercises have proven themselves to be performatory in the sense that, “once mapped – it will be”. Hence, the scope of this volume is to address the performative role of maps and mapping at various scales and across different mapping traditions.