The Commodified Aestheticization of the Chap 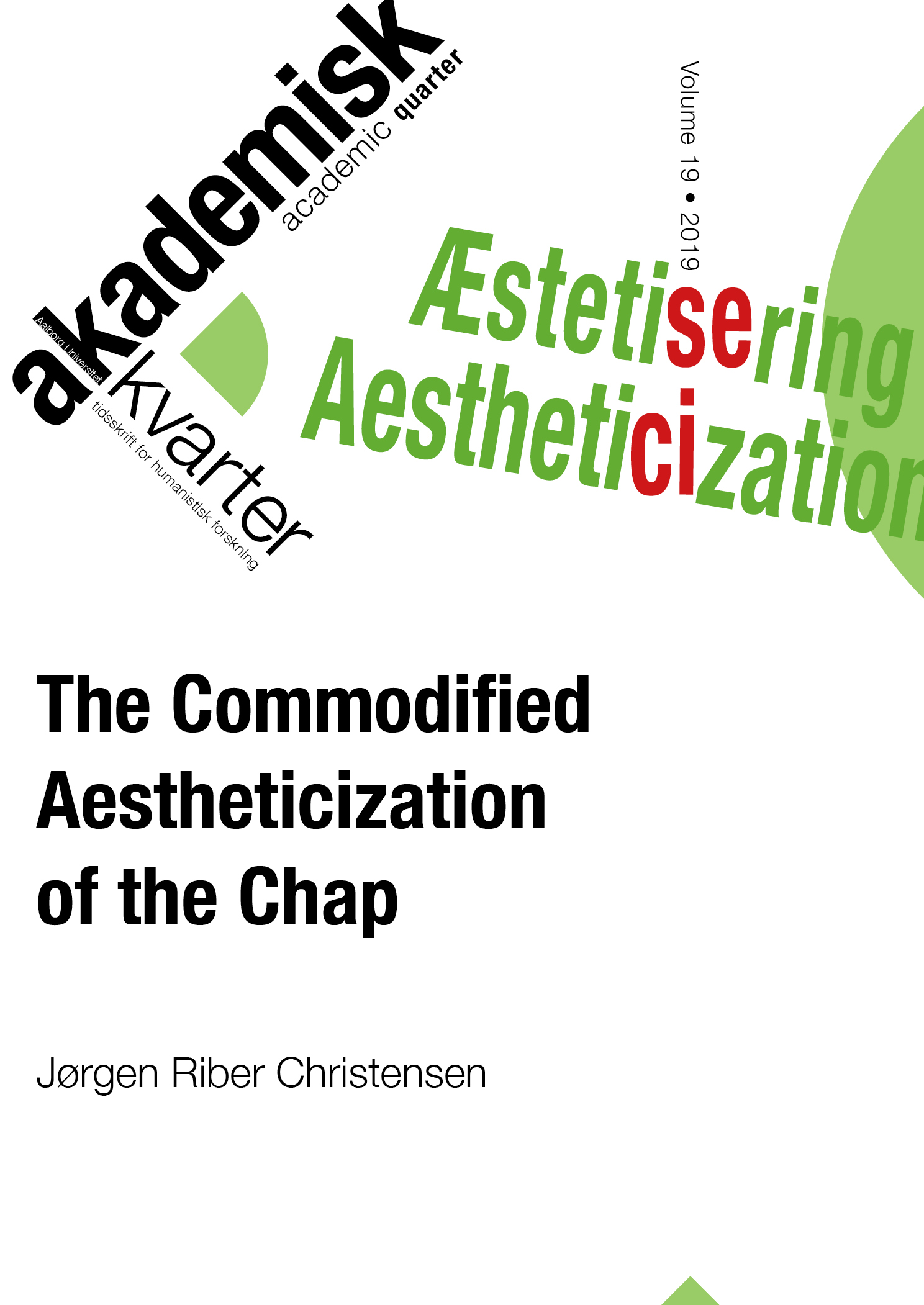 The article critically addresses the contemporary British chap movement and its manifestations by contextualizing it in the cultural history of 20th- and 21st-male subcultures. The central point of this movement is an aestheticization of male identity. The movement’s preference for apparels from the Edwardian Period and the 1920s will be analysed in the light of theories about nostalgia, which include that nostalgia has radical potentials. The question asked in the article is if and to what extent the chap movement as a subculture is subversive and radical. The inherent contradictions of the movement between its subversive potentials and commodification of the gentleman concept have their release in the ironic, but real Chap Olympics event, and in the satirical style of the Chap Magazine and of its book publications. The website of the Chap Magazine is http://thechap.co.uk/.

Jørgen Riber Christensen is associate professor at the Institute of Communication, Aalborg University, Denmark. His research is in the fields of media and media production, locations studies, marketing, museology and fantasy. His recent publications include the books Medieproduktion (2017, co-author), Tv-analyse (2018, ed.) and the articles: “Foucault’s Heterotopia and the Hulks in Great Expectations” (2017) and “Local noir and local identity” (2018, co-author).