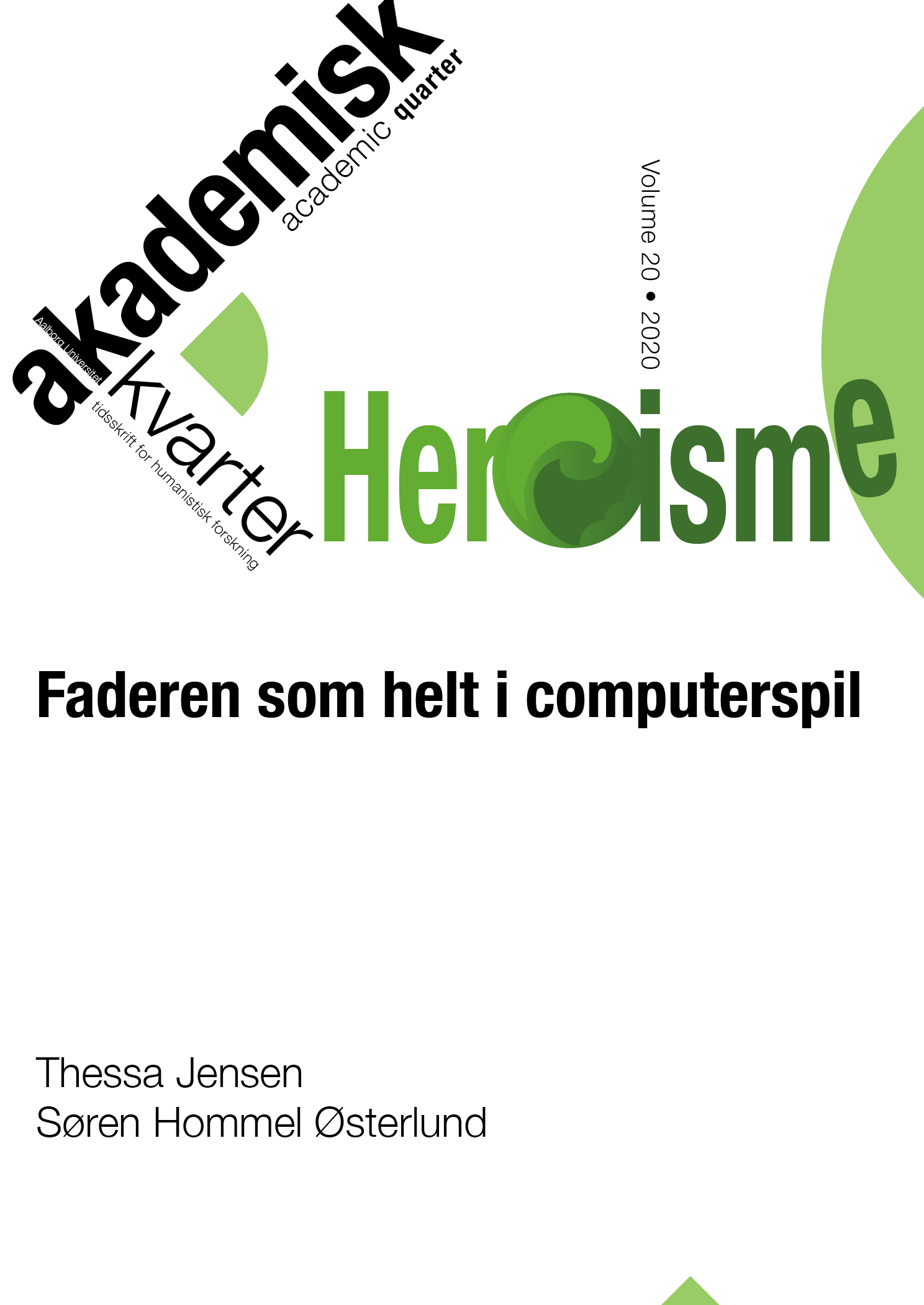 In the last few years, a new type of hero has emerged in computer games: the father, who has sole responsibility for a child. In this article, three action-adventure computer games are analyzed to explore how fatherhood extends the notion of masculinity and the concept of heroism. Interestingly, these computer games seem to soften and extend existing notion of masculinity. In addition, the games do not appear to create the kind of backlash as other attempts to create inclusive and representative characters in relation to different genders and sexualities.